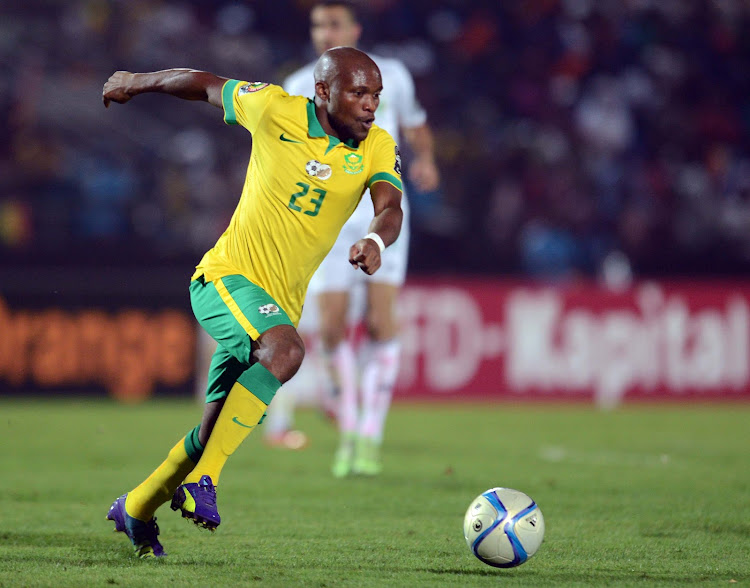 Tokelo Rantie is highly unlikely to make any comeback this season even if Bloemfontein Celtic are persisting with the troubled ex-Bafana Bafana striker.

Celtic coach Lehlohonolo Seema says Rantie’s poor conditioning means he is unlikely to play this season but that the club were hoping to get him in shape so that he can do pre-season with them in June and July and be ready for the next campaign.

Celtic are the latest club to hand a potential way back to the game for the 29-year-old former international‚ who has not played for more than two years and seen potential comebacks at Cape Town City and Mamelodi Sundowns cancelled by alleged "personal problems".

“Rantie is still training with us but we haven’t assessed him that much because he was far from being in the right condition‚” explained Seema.

“The only thing we have done is give him a second chance. We might train him right up until the end of the season and then he can start the pre-season.

“He is a Free State boy‚ so we’d like to give him a chance and his quality you cannot doubt.”

But whether Celtic might register him before the end of this campaign seemed slight.

“The way it’s going for now‚ if you asked me if he would be ready in the next weeks‚ I’d say no‚ but you know how things can change.

“We are trying to give him special training sessions at the High Performance Centre in Bloemfontein‚” added Seema.

“We are trying to push him because‚ really‚ the quality is there.”

Rantie‚ who hails from Parys‚ signed a three-year deal with champions Sundowns last September after spending almost five months training with the club.

But his personal problems saw him fail to come close to playing and eventually the club terminated his deal.

Rantie was last in action in Turkey but walked out on the club in late 2017.

In 2018‚ he spent five months training at Cape Town City but they eventually did not sign him because of alleged personal problems.

Mamelodi Sundowns have signed three big-name players but coach Pitso Mosimane is keep his cards close to his chest.
Sport
2 years ago
Next Article