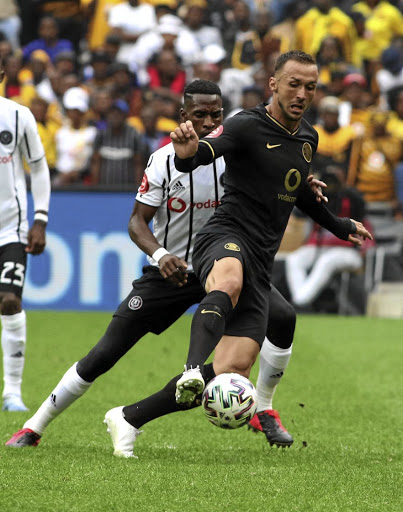 By the look of things, Kaizer Chiefs can maintain their top spot and clinch the Absa Premiership come May.

However, defending champions Mamelodi Sundowns look prepared to fight until the end. Neville Khoza and Sihle Ndebele take a closer look at the possible eventualities for the top-six contenders in the title run-in

The fact that the league is the only tournament Amakhosi are playing for means there aren't any distractions.

Their run-in also looks easier, with home matches against AmaZulu and Stellenbosch to follow. But their trickier clashes include two against Bidvest Wits and a monstrous fixture against Sundowns next month. They will hope their top scorer Samir Nurkovic finds form again. 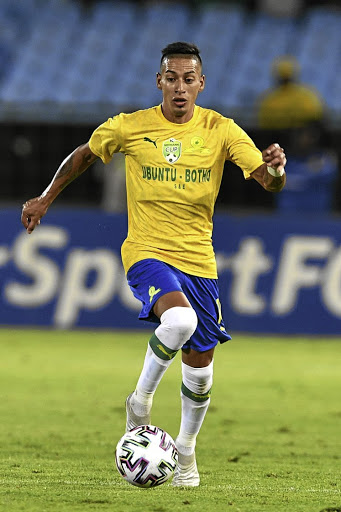 The reigning champions will reach 71 points, provided they win all their remaining 10 matches. But that could be a difficult task as some of those matches are against fellow title contenders and relegation-threatened sides.

Downs are also campaigning in the Nedbank Cup and CAF Champions League.

Fatigue could be their undoing in the end, but Pitso Mosimane will rely on previous experience.

He will pray that Gaston Sirino is not banned by the PSL after being found guilty of assault last month. 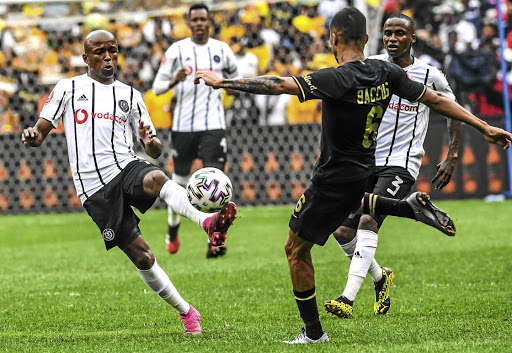 It might take time for the Buccaneers to recover from last week's debilitating loss to Chiefs. Having played a game more than Chiefs also puts Pirates on the back foot.

Pirates' fate could also be complicated by the fact that they still have to play four teams in the top six in Downs, SuperSport, Maritzburg and Wits. They will hope Luvuyo Memela and Gabadinho Mhango continue to fire as a source of goals in the latter stages.

If Chiefs win at least four of their nine remaining games, SuperSport are mathematically out of the race. This shows how slim Matsatsantsa's chances are. Even the club's goalkeeper Ronwen Williams has admitted the title is out of their reach.

The Team of Choice are enjoying a good run this season compared to last where they were fighting relegation at this stage of the campaign.

For them, a top-eight finish is the target. They have beaten titles hopefuls Chiefs and Wits and are likely to play a role in the destination of the title as they still have to play Downs and Pirates at home.

At one stage the Clever Boys were tipped to mount a serious challenge to log leaders Chiefs, especially when they were six games behind.

But they failed to win those matches in hand following their recent slump. They still have two games in hand and the fact that they still have to play Chiefs twice in the league could give them and the other chasers a chance.