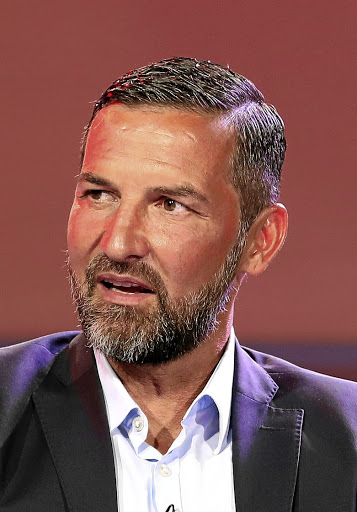 Orlando Pirates coach Josef Zinnbauer has, without doubt, transformed the team in the 10 games he has been in charge since taking over in mid-
December.

The 49-year-old tasted defeat only once in the league - Saturday's 1-0 loss to arch-
rivals Kaizer Chiefs in the Soweto derby.

His only other defeat was against Bidvest Wits on penalties in the Nedbank Cup round of 16.

The German has guided Pirates to seven wins and one draw.

Former Bucs coach Augusto Palacios has heaped praise on Zinnbauer for being smart and not making too many changes.

"It's a very good record, to be honest, and he has surprised many people.

"Let's consider that the coach had not worked in Africa before," Palacios told Sowetan.

"I think he is making use of the quality players he has at his disposal. The players have made things easier for him because they have responded well to him.

"He has not changed too many things in the way they play and formation. Much of the formation is the same and he also has the same technical team with Fadlu Davids helping him, which is good."

With 39 points from 22 games, the Sea Robbers are now nine points behind leaders Amakhosis.

Palacios says the team should not give up on the title race just yet with some eight games left to play.

"We need to continue winning games and remain focused. In football you cannot predict results and anything can happen.

"He must push for the league title and make sure they do their best," Palacios said.

"Just because we lost in the derby doesn't mean that we should throw in the towel. Only when the season ends can they start to think about rebuilding for next season."