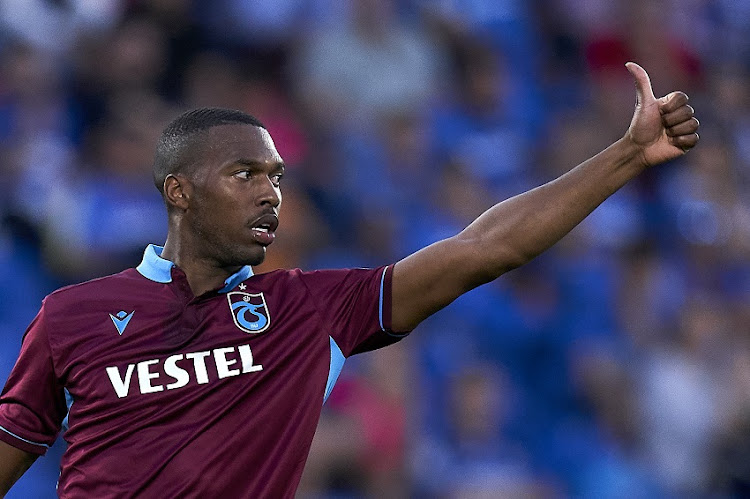 Former Liverpool and England striker Daniel Sturridge said he was “devastated” after being banned until June by the Football Association (FA) for breaching its betting rules.

The 30-year-old, who mutually terminated his contract with Turkey’s Trabzonspor on Monday, was given a six-week ban in July — four of them suspended — and fined 75,000 pounds ($95,857) but the FA appealed the independent regulatory panel’s decision.

An independent Appeal Board on Monday increased his ban to four months and doubled his fine after it deemed the original penalty to be “unduly lenient.”

“I’m absolutely gutted my season’s over. I’m devastated,” Sturridge said in a video on his YouTube account.

Sturridge was accused of passing on inside information about his potential transfer moves away from Liverpool in Jan. 2018 to friends and relatives that was then used for, or in relation to, betting.

“I’m going to continue to campaign for professional footballers to be able to speak to their families and close friends freely, without the real risk of being charged,” Sturridge added.

“I feel... the betting companies and the practice and the process of people placing bets on players moving clubs has to be stopped.”

Sturridge joined Trabzonspor on a three-year deal in August and had seven goals and four assists for the Turkish Super Lig side in all competitions.

He thanked the club and said he had no choice but to leave them.

“I feel uncomfortable and I just don’t think it’s the right thing for me to continue accepting wages from a team I can’t contribute to due to being banned,” he said.