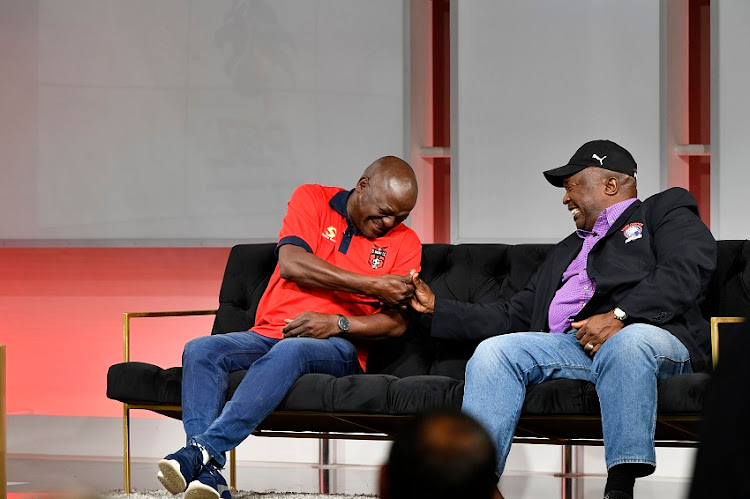 Former Chippa United coach Dan Malesela has said that if the notoriously fickle Port Elizabeth club come calling for his services again, he will take the job.

This despite Malesela, a few months after his previous acrimonious departure from the Port Elizabeth-based club in August 2018, having said he never wanted “to talk about Chippa any more”.

Chippa head coach Norman Mapeza resigned on Monday, meaning the club are now seeking a fourth coach for the 2019-20 season.

For more go on TimesLIVE