'The best chance is with Chiefs‚' says Pirates coach Zinnbauer 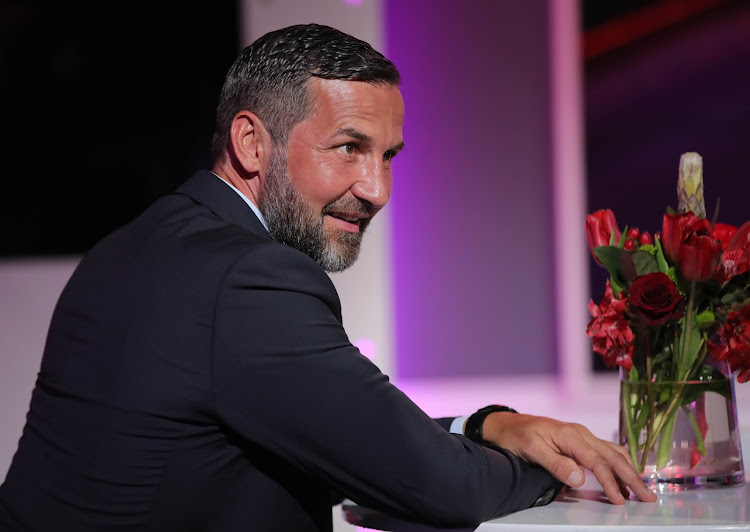 Orlando Pirates coach Josef Zinnbauer has handed the favourites tag to Kaizer Chiefs ahead of the eagerly-anticipated Soweto derby at FNB Stadium on Saturday.

The stakes could not have been higher as they meet in this Absa Premiership clash with Amakhosi looking to pull away at the top of the pile while the Buccaneers are eying second spot on the log.

A win for Chiefs will see them open a seven-point gap over second-placed Mamelodi Sundowns‚ who are not involved in league action this weekend as they are in Cairo foe their Caf Champions League‚ first leg quarterfinal clash against Al Ahly on Saturday.

A win for Pirates will see them leapfrog Sundowns to second spot and also close the gap on Chiefs to three points even though they would have played one more game.

“Yes‚ they [Chiefs] are favourites because they have six points more than us and we have played one more match than them‚” Zinnbauer said.

“It’s nine points if they win the game they have in hand and that’s a lot of points. Sundowns also have more points than us and if Bidvest Wits win their games in hands they will also be favourites for the league title.

Zinnbauer‚ who will experience the derby for the first time since he arrived in the country in December‚ said he will not change the way he prepares the team.

“We work for one game to the next and for the players this is special. It is a special game for me too but you don’t get more points from the match.

“I know the game is special for the fans and the club because it’s a derby but I make the same training sessions and we analyse the same way we do with other teams. We know it’s a big game and it is going to be very hard but we go to the pitch every time to try to get three points.