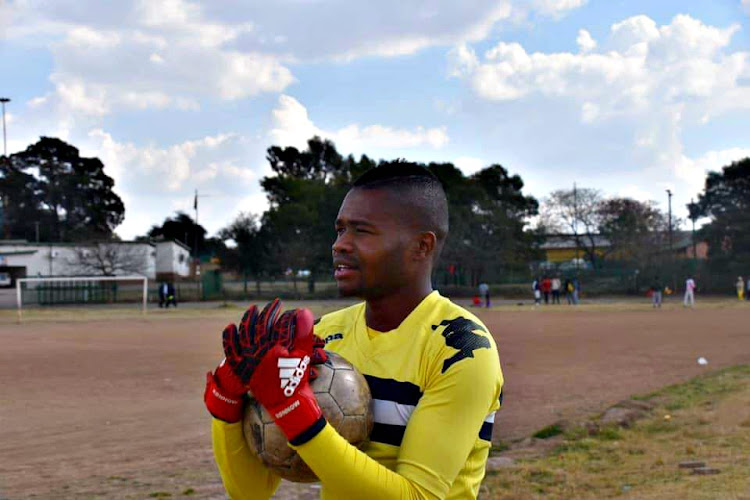 'If you come out, you have a lot to lose. I have lost everything that I have dreamed of,' says Phuti Lekoloane
Image: Facebook/Phuti Lekoloane

In an interview, he said he wouldn’t advise any soccer player to come out because of the stereotypes attached to the LGBTQ+ community.

The 28-year-old, who publicly came out in 2015, said professional gay players face barriers to make it big in the professional ranks. 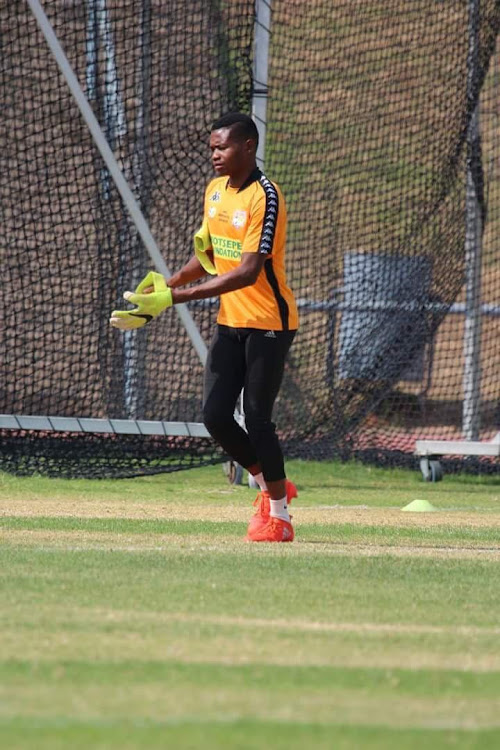 Phuti Lekoloane in action on the field.
Image: Supplied

Lekoloane told SowetanLIVE's sister pubication TimesLIVE he was once rejected by a team in the national first division because of his sexual orientation.