Lerato Chabangu targets a return to the Absa premiership 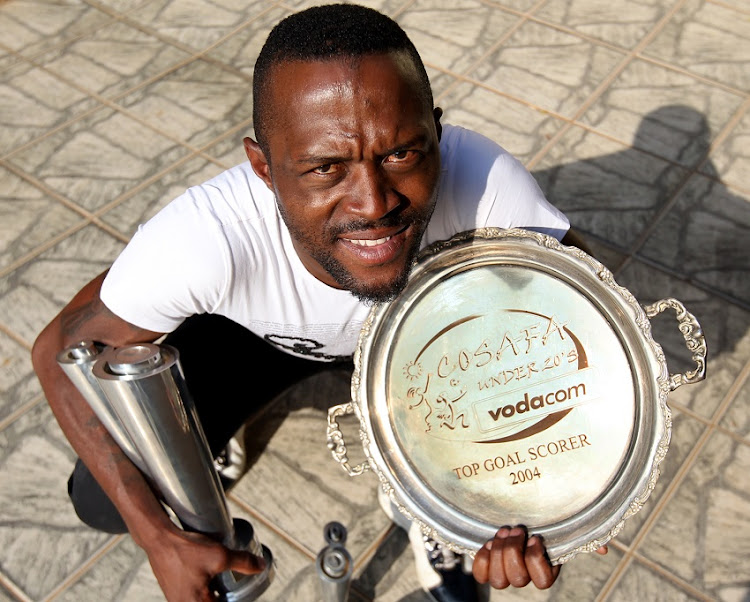 Former Bafana Bafana and Mamelodi Sundowns player Lerato Chabangu now leave ekasi in Tembisa. It is alleged that this previously best-paid player's possessions have been auction due to failer to pay for them.
Image: SANDILE NDLOVU

Former Mamelodi Sundowns star Lerato Chabangu has set his sights on returning to the Absa premiership‚ but with lower tier side Baberwa FC.

Baberwa FC play in the Gauteng region of the ABC Motsepe League and the 34-year-old Chabangu believes he can lead the team dominated by youngsters to the Promised Land.

“It feels good to be playing again.

"I get to play for the youngsters and it is more of a challenge playing with them because as the older one. I have to give them the challenge to push and work hard‚” Chabangu said.

“I play a major role of being a mentor to them and I guide them‚” he said.

“We should be on a good note.”

The former two-time PSL winner with Sundowns said he has been getting support from Baberwa supporters and his followers at home in Tembisa.

“There are people who have given me support as I have started my new role at Baberwa.

"Baberwa supporters and my supporters from Tembisa have supported me.”

The former Bafana Bafana international wished Sundowns the best of luck as coach Pitso Mosimane's charges continue to challenge on three front - in the Champions League‚ domestic league and in the Nedbank Cup.

“With the league‚ anything can happen. Everyone is under pressure.”

“All the best. Time has come for them to shine and create their own success.”