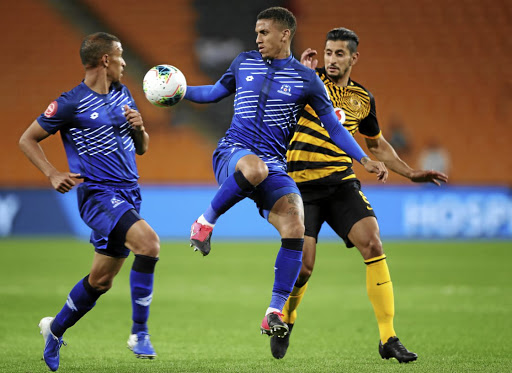 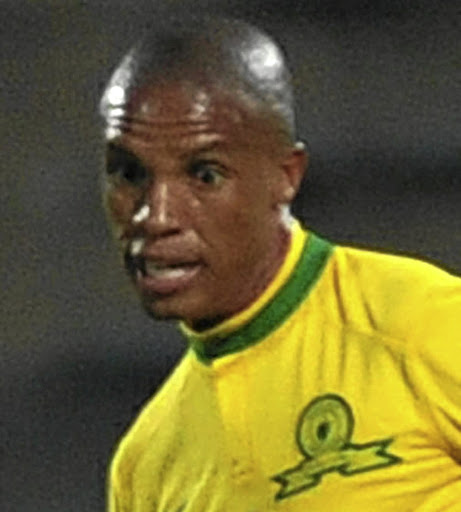 With the likes of his ex-teammate at Mamelodi Sundowns Motjeka Madisha among those touted as the Defender of the Season candidate, seasoned centre-back Thabo Nthethe feels it's Maritzburg United's Rushine de Reuck who deserves this gong.

The names of Madisha, De Reuck and Kaizer Chiefs' Eric Mathoho are likely to be thrown in the hat for the Defender of the Season award, given the influence they have had on their teams this term.

The trio have played a pivotal role in aiding their clubs concede fewer goals. Having just leaked 15, Sundowns alongside Bidvest Wits are the least-conceding sides in the league, followed by Chiefs and Maritzburg, who have conceded 16 and 17 respectively.

Nthethe, who's on the verge of joining second-tier outfit TS Galaxy, is vouching for De Reuck to walk away with the accolade in May. "For me Madisha and the boy from Maritzburg ... De Reuck have been exceptional this season. But If I were to choose one, I'd go for De Reuck," said Nthethe, who amassed 79 caps at the Brazilians before leaving in 2018.

SA under-23 coach David Notoane has named a huge provisional squad of 78 potential players‚ who will eventually be whittled down to a final 22‚ for ...
Sport
3 months ago

"That boy [De Reuck] knows football. He is very calm yet vocal in organising things at the back. He always wins one-against-one battles."

Having last played a competitive match at Chippa United in December 2018, the 35-year-old Nthethe has emphasised he hasn't retired, hoping to pen a deal with Galaxy before the end of this week.

"I'm still very much active. I have been training with Galaxy and it's promising that I'll sign, maybe before this week ends," said the former Bafana Bafana defender.

Nthethe admits he hadn't imagined himself being mentored by someone like Mabhuti Khenyeza, who's the new Galaxy coach and two years older than him. "Life is a magic, I never thought I'd be coached by Mabhuti...I used to give him tough times as a defender when he was a striker, now I'm taking instructions from him," stated Nthethe.