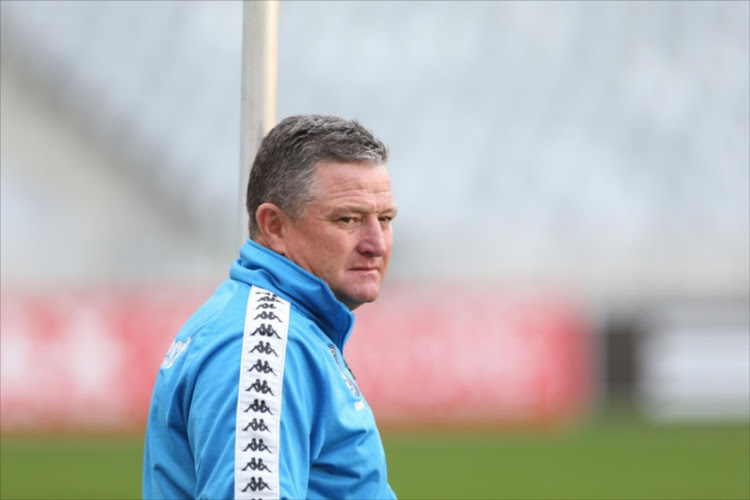 Bidvest Wits made short work of a lukewarm Chippa United side to clinch the final spot in the Nedbank Cup last eight at Bidvest Stadium last night.

The 2-0 victory in the Ke Yona Cup's second round saw the Students join Highlands Park, Baroka, Bloemfontein Celtic, Black Leopards, Real Kings, TS Sporting and Mamelodi Sundowns in the quarterfinals, with the draw billed for tonight (7pm) at SuperSport studios in Randburg.

Wits struck via Thulani Hlatshwayo and Phathutshedzo Nange midway through the first-half.

The home side stepped up a gear from the onset with Thabang Monare and Nange combining brilliantly in the middle of the park to neutralise their Chippa counterparts Boikanyo Komane and Xolani Mahola.

The Students also utilised the right flank, where debutant full-back Macclive Phiri was operating. The Zimbabwean delivered numerous sublime crosses to Elias Pelembe, who looked rejuvenated in the opening exchanges of the proceedings.

The Students' supremacy paid off in the 27th minute when Hlatshwayo rose highest to nod home from a corner-kick.

The second half was a balanced affair. But the Clever Boys boxed wisely to hold onto their two-goal cushion until the final whistle.