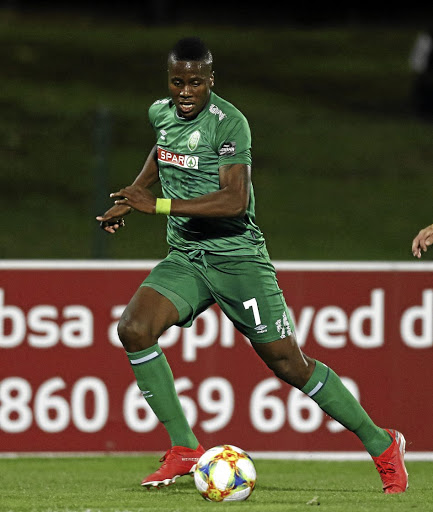 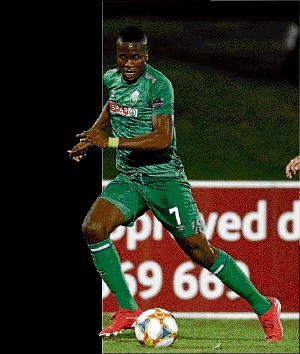 With him the only South African in the top-five on the Absa Premiership scoring charts, does AmaZulu striker Bonginkosi Ntuli, 28, deserve a Bafana Bafana call-up?

"Yes he is definitely worthy of a national team call-up," this is what retired Bafana striker Mark Williams said about whether Ntuli must be considered for the senior national team.

SA's next fixture is on March 27 in the 2021 Africa Cup of Nations qualifiers against Sao Tome and Principe at FNB Stadium. The return leg is away four days later.

The trio are three goals behind top-scorer Gabadinho Mhango, who hails from Malawi and is on the books of Orlando Pirates. Highlands Park's Namibian ace Peter Shalulile is second on the charts on 12 strikes.

Molefi Ntseki's plans off the tracks

SA under-23 coach David Notoane has named a huge provisional squad of 78 potential players‚ who will eventually be whittled down to a final 22‚ for ...
Sport
10 months ago

"For me he [Ntuli] has been consistent. If you are scoring goals you must be looked at by the national team coaches, so I think he is definitely worthy of a national team call-up," Williams, who amassed more than 20 Bafana caps in his heyday, told Sowetan yesterday.

"Does he [Ntuli] fit in the coach's plans? I don't know because sometimes they can look at whether he's played for Bafana before [he has received several call-ups without actually playing].

"If he passes all those criteria they must not just call him, he must go there to play because a scoring striker is a confident striker."

The 53-year-old Williams, who turned out for the likes of Chiefs, Jomo Cosmos and Mamelodi Sundowns among others, urged local clubs to hire retired strikers to specifically train forwards.

Orlando Pirates have Stephan Adams as their "finishing specialist" and they're the only club with such position in the country.

"I think for the past 10, 15 years, we've been having that striker problem in SA. We have a lot of retired strikers who can coach current strikers in the PSL, help them with proper training and advice," stated Williams.