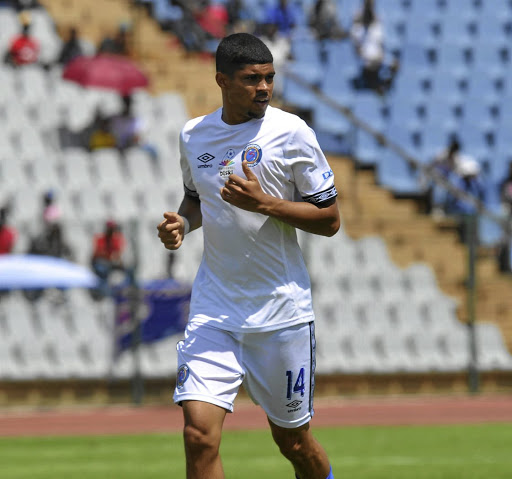 Le Roux penned a four-year deal with Varbergs after impressing the club's technical panel on trial in September. The lad from Stellenbosch, who turns 20 next month, has since set his sight on making the final Olympic squad that will represent SA from July 24 to August 9 in Tokyo, Japan.

"I believe that this move can play a role in helping me realise my dream of going to the Olympics to represent my country,'' Le Roux told Sowetan from the city of Varberg in Sweden.

"However, I don't want to put myself under pressure. For now I just want to play, enjoy myself and give my best at all times, hoping the national team coaches will notice."

Who are the South African teenagers on the books of European clubs?

Le Roux hasn't represented the Under-23 side before, but he was with Amajita at the U-20 Africa Cup of Nations in Niger early last year. The former Matsatsantsa midfielder is already feeling at home in Europe.

"It's still early days, yes, but I'm adapting to the culture of this country. People here are very friendly and respectful, particularly in the city I am living in..." said Le Roux, who's yet to feature for his new side.

"Many people can speak English. players, coaches etcetera, so language is not a problem."

He has attributed his fast adaption to life in Varberg to the presence of compatriots Tashreeq Matthews and Keanin Ayer at the club.

"It always helps to have people close to you that understand where you come from. So, having Keanin and Tashreeq here is amazing but at the same time the Swedish players are treating me well too and everyone is helping where they can."