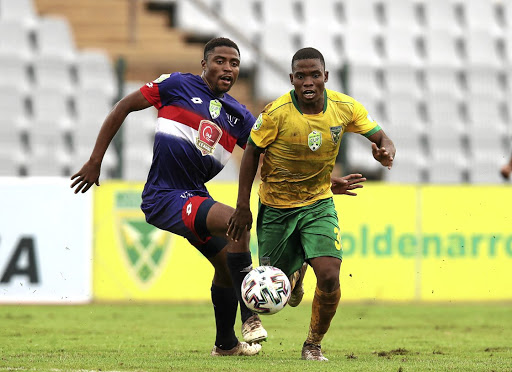 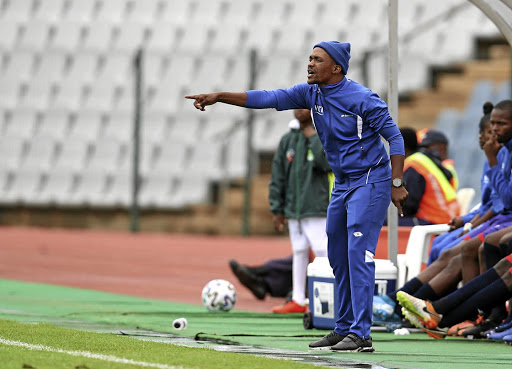 VUT advanced to the last 16 of the cup competition after a 6-5 penalty shootout win over Arrows. The match ended in a 2-2 draw after regulation time.

"I am humble after the win and we are still grounded.

"We don't want to get over-excited because there is still a long way to go," Nkoane told Sowetan.

"We will see who we get in the draw and prepare appropriately. It was a good win for us but we have to remain focused."

In the encounter at Dobsonville Stadium, Takalani Mawelawela gave VUT the lead in the fourth minute, but his teammate Sibusiso Nkhondo scored an own goal in the 11th minute, bringing Arrows back into the game.

It looked as if Arrows would snatch a win when Michael Gumede scored in the 86th minute, but Reitumetse Hlongwane grabbed an equaliser moments later to take the game into extra time.

"After the draw, I attended a few of their games and studied how they play. Their approach against Polokwane City was different to the way they played against Kaizer Chiefs. I looked at how they attack and how they defend.

"I knew that we cannot match them for experience or pound for pound because they are a professional club.

"l believed in my players and on the work we have been doing. We planned well for them and on the day it worked for us. We frustrated them and did not allow them to get the spaces they wanted."

Last week, Nkoane was quoted as saying English will not win the game, in reference to Komphela's eloquence in the language. But the coach said he has no beef with the popular Kroonstad-born, Free State, tactician.

"There is no problem between me and coach Steve. I apologised to him and explained I was quoted out of context and he understood."

The side from the SAB League will in tonight's draw find out who their last 16 opponents will be.