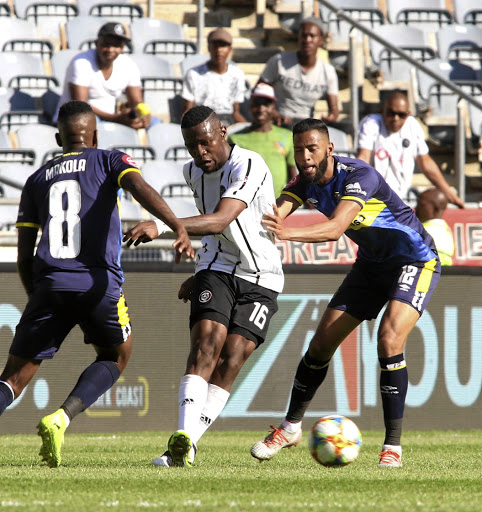 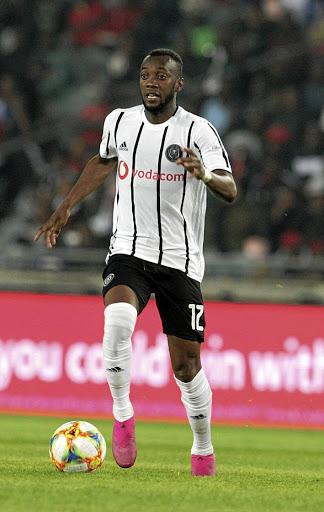 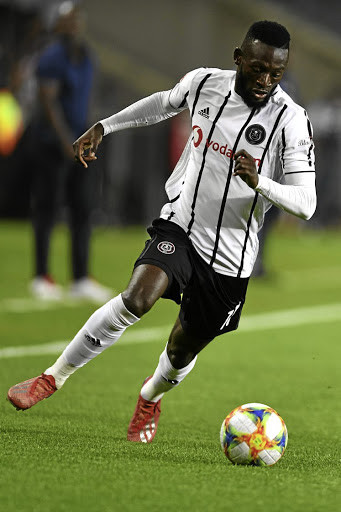 With scoring machine Gabadinho Mhango suspended for the next game, Orlando Pirates will be forced to look at other options to lead the attack.

The Buccaneers will take on Bidvest Wits in the Nedbank Cup last 32 at Orlando Stadium on Sunday (3pm).

Mhango will be serving a one-match ban after accumulating four yellow cards.

The Malawian international has been operating as a lone striker in coach Josef Zinnbauer's system and has banged in 14 goals this season. Zinnbauer will look to the bench for someone to raise his hand and lead the team from the frontline.

Bucs have strikers Tshegofatso Mabasa, Justin Shonga, Zakhele Lepasa and Augustine Mulenga who they can look to. Former Pirates forward Phumudzo Manenzhe shared his observation about who could be the right man to lead the team.

"When you look at their option, Mabasa stands out as the player who can come in. He carried the team before Mhango found form," Manenzhe told Sowetan.

"Shonga is another option but it will depend on his performance in training. Mabasa has six goals while Shonga is yet to score in the league.

Mulenga has one goal to his name this season, so I think Mabasa would be my choice."

Earlier in the season, Mabasa was the preferred marksman under Rulani Mokwena and scored six goals in 17 games in all competitions. Shonga has not scored in 10 games while Mulenga got one goal in 12 games.

The well-versed television analyst Manenzhe added that whoever leads the attack will have to be on the same page with playmakers Thembinkosi Lorch, Luvuyo Memela and Vincent Pule.

"Pirates don't have to change anything. If you look at where the supply of goals has been coming from, it's from the midfield," he said.

"If it's Mabasa or someone else, he will have to have an understanding with Memela, Pule and Lorch."

The R7m cup is perhaps Zinnbauer's most realistic shot at ending the drought. The Cup was also the last trophy the team won in 2014.