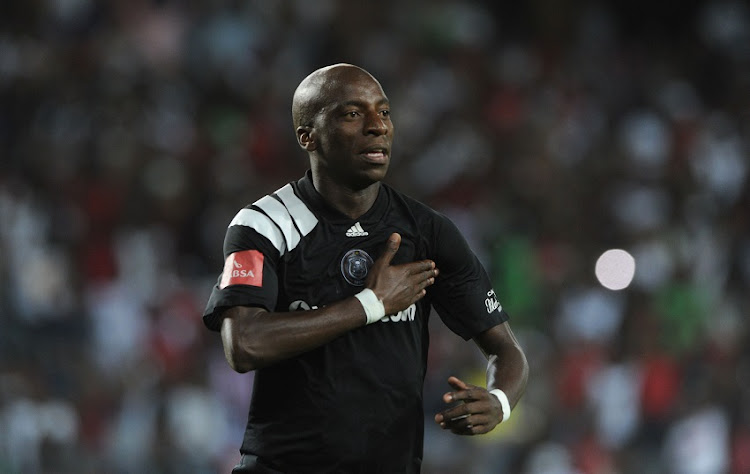 The 32-year-old and well-travelled Nyatama, who has played for clubs like Mamelodi Sundowns, Maritzburg United, Thanda Royal Zulu and Bloemfontein Celtic, left the Buccaneers on deadline day on Friday.

He follows defender Asavela Mbekile who was released by the club on Thursday after he also failed to command a regular place in the team.

Orlando Pirates midfield pair of Siphesihle Ndlovu and Fortune Makaringe are set to face their former team Maritzburg United for the first time ...
Sport
2 years ago

Nyatama’s contract was due to expire at the end of the season and, according to the club, he asked the management to release him and his future remains uncertain.

He joined the Buccaneers in 2017 where he established himself as a vital cog in the heart of the Pirates' midfield and during his first season at the club he featured in 32 matches in all competitions.

He was named Player and Players Player of the Season and the following season, he continued to impress as he went on to feature in 30 matches where he scored four goals and recorded three assists.

“Musa has been exemplary on and off the field and we would like to thank him for his contribution and professionalism he displayed during his tenure. We wish him all the best in his future endeavours,” said Pirates through a statement.

Coach adamant he'll get it right.
Sport
2 years ago

'Consistency is key to selection'
Sport
2 years ago
Next Article