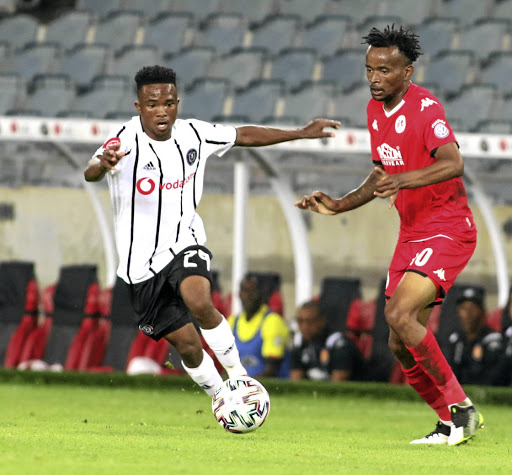 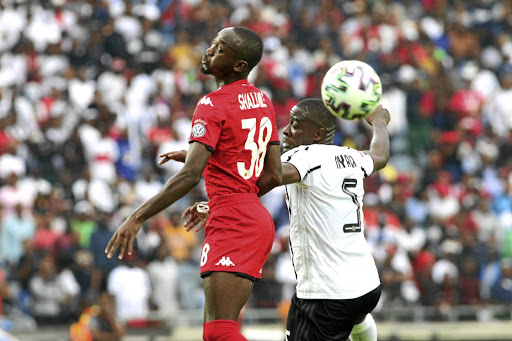 Not only must Highlands Park dish out combustible football tomorrow, but they will have to also get back to winning ways if they are to retain the confidence of their supporters who have been there through the club's difficult moments.

Owen da Gama's charges host Baroka at Makhulong Stadium in a match that the Lions of the North cannot afford to lose.

Defeat will see them slump further down on the table where they are perched on 11th place, with Bakgaga two spots below.

They have been losing games with big margins - 3-0 to Kaizer Chiefs, 3-1 to Orlando Pirates and 4-1 to Stellenbosch.

Ten goals conceded in three matches is a serious problem, especially for a club that, at some stage, was one of the top five teams.

Highlands will be involved in their 20th league match and have 23 points.

Steve Barker says he has never felt threatened in his job as Stellenbosch FC recorded a third win in a row at the weekend to move from the relegation ...
Sport
1 year ago

Bakgaga - who have their own internal issues - will also be looking to bounce back to winning ways.

New Baroka man Dylan Kerr had to be a spectator because of problems with his work permit, but the Englishman will for the first time be shouting instructions from the bench.

Baroka have been inconsistent, but one good thing is their ability to prevent oppositions from scoring.

They have conceded only four times in their previous matches against Polokwane City, Golden Arrows, Stellenbosch and Maritzburg United.

Baroka won two of those matches - 1-0 against Polokwane and 2-1 over Maritzburg.

While Da Gama will pin his hopes for a victory on the club's top goal-scorer Peter Shalulile, who is three goals behind current PSL top scorer Gabadinho Mhango of Orlando Pirates, Baroka's Tshidiso Patjie would gladly love to increase his tally.

Coach Steve Barker says he has never felt threatened in his job as newly-promoted Stellenbosch FC recorded a third win in a row at the weekend to ...
Sport
1 year ago

Sundowns and Chiefs to renew rivalry in Soshanguve

Mamelodi Sundowns will be looking to maintain their place at the summit of the Multichoice Diski Challenge (MDC) standings when they take on ...
Sport
1 year ago
Next Article