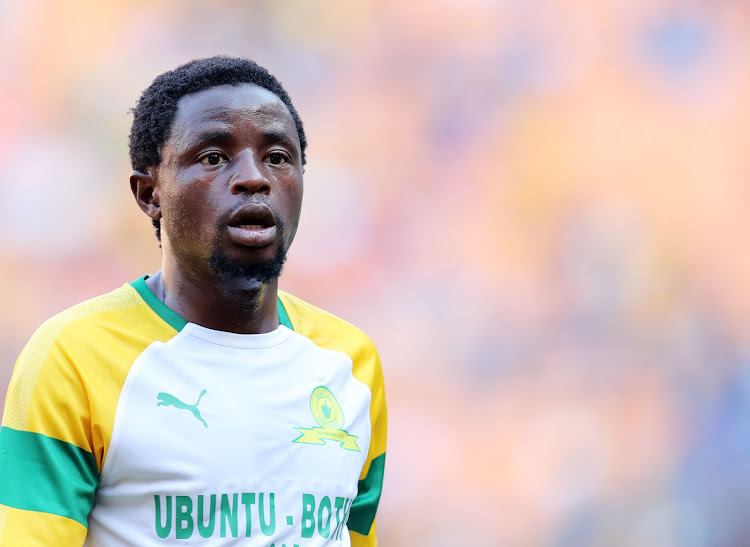 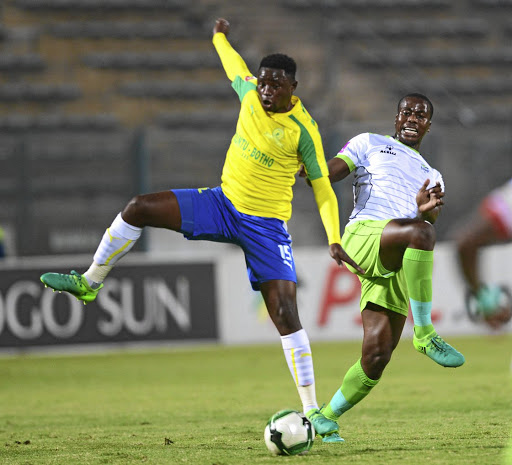 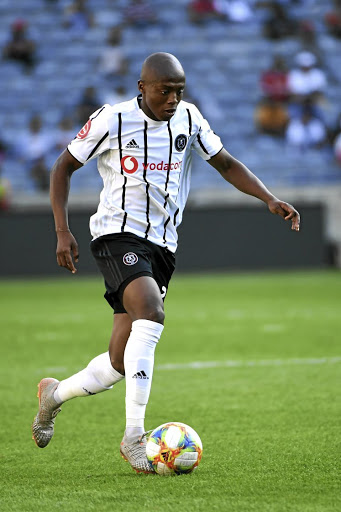 With two days left before the close of the January transfer window tomorrow, a few final-hour dealings could still happen. For most players, the mid-season transfer window offers an opportunity for a fresh start elsewhere. Gomolemo Motshwane looks at the players who will be desperate to make a move.

The midfielder was a fan favourite not so long ago at Chiefs but has fallen down the pecking order. He has not played a single minute of football this season for Amakhosi. With Lorenzo Gordinho (Wits) and Kabelo Mahlasela (Polokwane City loan) having secured moves away, the 26-year-old will be hoping that he can find a new home.

The Soweto-born marksman shot to fame after playing a leading role in the triumph of TS Galaxy in the Nedbank Cup in 2019. After a return to Pirates from loan, things have not gone the way he would have liked. The 22-year-old has played only one game for Bucs this season. A loan move to another team could do him a world of good.

Bidvest Wits coach Gavin Hunt says he regrets letting go of the free-scoring Gabadinho Mhango to Orlando Pirates, but that the offer the player got ...
Sport
6 months ago

The injury-prone Mohomi has had a spell to forget over the past two seasons. The Mamelodi-born player has made two appearances in two seasons and this season he hasn't featured at all. With SuperSport United having cooled their interest in him, it remains to be seen if any club will snatch him up.

The versatile defender has made only two appearances for the Buccaneers this season. He is one of the players linked with a move away on loan. Mbekile has found the competition in the squad tough with the likes of Mthokozisi Dube and Abel Mabaso preferred ahead of him.

The Scotsman has been inactive this season after suffering a knee injury. It is doubtful that he forms part of Gavin Hunt's plans going forward. The best decision for both parties could be to part ways and allow him to find a new club for next season.

Other players who could be on the move: Justin Shonga, Aubrey Ngoma, Siphesihle Ndlovu.

Baroka FC are confident that they will have coach Dylan Kerr on the bench for their crucial Absa Premiership clash against Maritzburg United on ...
Sport
6 months ago

Mamelodi Sundowns coach Pitso Mosimane has confirmed that the club tried to sign striker Knowledge Musona but failed to land the Zimbabwean ...
Sport
6 months ago