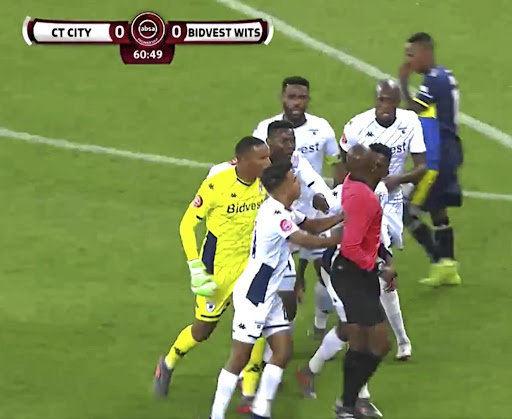 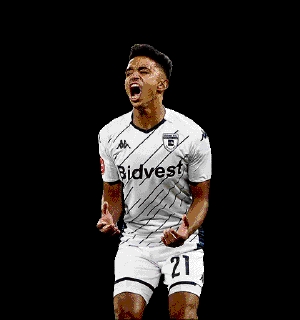 The PSL has already charged Doutie and his teammate Ricardo Goss with misconduct.

The duo will appear before the PSL Disciplinary Committee (DC) on February 11, and could face a six-month ban each if found guilty.

"I am very sorry for what I did to the referee. I accept my mistake and will accept whatever punishment they give me," Doutie told Sowetan.

The 30-year-old well-travelled player attributed his violent action to emotions. "I am not a violent player at all. Emotions got the better of me on the day. We were losing and that got to me big time. I can say that it was really not me who was doing those things, but it was emotions," said the former Ajax, Orlando Pirates and SuperSport winger.

BidVest Wits' attempts to catch up with leaders Kaizer Chiefs were dealt a blow after the Premier Soccer League (PSL) instituted misconduct charges ...
Sport
2 years ago

Makola was banned for six months from football, but his ban was overturned by SA Football Association's (Safa) appeals board. His eventual punishment was just four games.

Speaking to Sowetan yesterday, PSL prosecutor Nande Becker didn't rule out the possibility of Doutie and Goss getting six-month bans if they are found guilty, admitting he was disappointed to see Safa rescinding the verdict on Makola.

"If they are found guilty of assault, it's a mandatory sentence with the DC and there's no suspended course or anything like that. The law says if you assault a match referee it's six months as you saw it with the Cape Town City player's (Makola) case," Becker said yesterday.

"Nobody is allowed to touch the referee. I was very disappointed with Safa's ruling on the Cape Town City player."

Gavin Hunt believes his side are still in the Absa Premiership title race despite a 2-0 loss to Cape Town City on Saturday that has put a dent in ...
Sport
2 years ago

BidVest Wits failed to make up ground on Absa Premiership leaders Kaizer Chiefs when they were beaten 2-0 by Cape Town City at a wind-swept Cape Town ...
Sport
2 years ago

Hlanti feels side unfairly labelled
Sport
2 years ago
Next Article