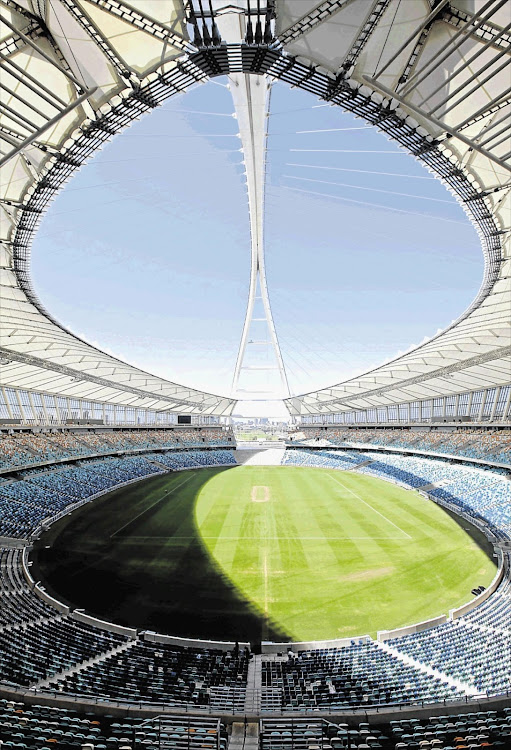 KwaZulu-Natal police said they and other security agencies would be on high alert during the match, adding that planning between the SAPS, security clusters and the PSL had been ongoing for weeks.

“A proactive approach, which resulted in good successful previously games, has been adopted for this event. SAPS officers and personnel will be in and around the stadium as well as around Durban to tackle the problem of fake tickets and resale of match tickets. SAPS will continue with a zero-tolerance approach to fake tickets and resale of tickets,” police said in a statement.

“Police and other law enforcement will monitor the event and ensure that there is peace and stability. Spectators and soccer fans with valid tickets are urged to come early, as the gates will be open at 12.30pm,” they added.

Chiefs vs Pirates almost sold out: Less than 500 tickets remaining

Tickets to Saturday's Soweto derby between Kaizer Chiefs and Orlando Pirates at FNB Stadium are almost sold out after it emerged that less than 500 ...
Sport
2 years ago

They warned that pitch invasions would not be tolerated and that no alcohol would be allowed inside the stadium. Firearms, bottles and sharp instruments such as knives would also be prohibited.

The match is scheduled to start at 3.30pm on Saturday.

Police were forced to fire teargas and stun grenades to quell the violence, which resulted in an estimated R2.6m damage to the stadium.

Security beefed up ahead of Mabhida final

The Premier Soccer League (PSL) is not taking any chances ahead of the Nedbank Cup final as extra security will be deployed at the Moses Mabhida ...
Sport
3 years ago

Police will be on high alert when Kaizer Chiefs takes on TS Galaxy in the Nedbank Cup final at Durban’s Moses Mabhida Stadium on Saturday.
Sport
3 years ago
Next Article