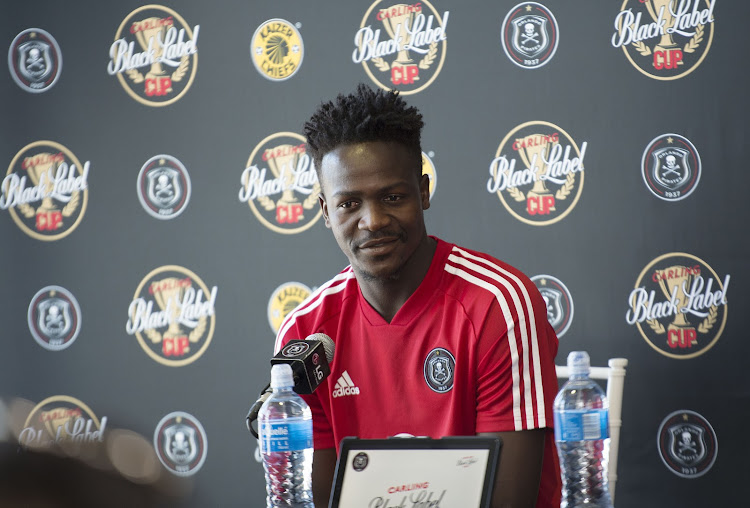 Out-of-favour Orlando Pirates player Justice Chabalala has joined Bloemfontein Celtic on a five-month loan until the end of the season.

The hard tackling defender has only managed to make a single appearance since the beginning of 2019-20 season.

"Orlando Pirates has agreed for Justice Chabalala to join Bloemfontein Celtic on loan for the remainder of the 2019/20 season‚" the club said in a statement on Thursday.

The 28-year-old Chabalala‚ who has struggled to break into the Pirates starting line-up‚ will hope to revive his career under former Bucs defender Lehlohonolo Seema‚ who is the head coach at Celtic.

The club also confirmed the departure of Tebogo Tlolane‚ who has moved to Maritzburg United on loan for the remainder of the season.