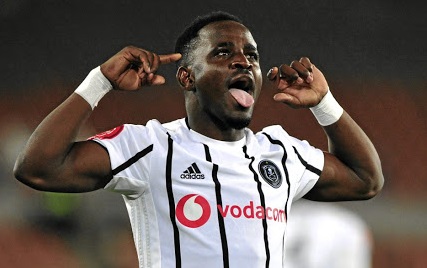 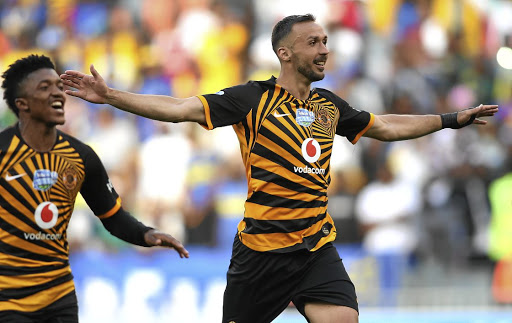 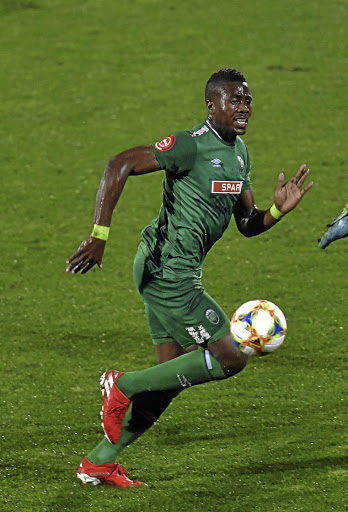 For the first time in a while, the race for the Absa Premiership Golden Boot looks interesting and there is even hope that the 20-goal mark will be reached.

It has been almost a decade since the top scorer in the league netted 20 goals, with Siyabonga Nomvethe the last to do it in 2012.

Since then there has been a goals drought from the strikers in the league with the lowest tally coming in the 2013/14 season when Bernard Parker topped the charts with a mere 10 goals.

In this current season, the race is hotting up with Orlando Pirates striker Gabadinho Mhango surging up the charts since the start of the year.

With 12 goals, Mhango is now the leading scorer while AmaZulu marksman Bongi Ntuli and Samir Nurkovic of Kaizer Chiefs follow close behind with 10 goals each.

Collins Mbesuma still has the record for most goals in a season when he banged in 25 in the 2004/05 season.

When Samir Nurkovic was told that he was behind the leading goal-scorers by two goals in the race for Lesley Manyathela’s Golden Boot Award‚ the big ...
Sport
2 years ago

Ntuli on the other hand has been phenomenal this season and has almost literally carried the bottom-placed Usuthu this season.

He has scored 10 of the total 11 goals the team has scored in the league. He aims to keep scoring to help his team survive.

"It was always my plan at the beginning of the season to score as many goals as possible. My aim is to at least score more than 15 goals," Ntuli said.

"I don't know where I will end up but that is what I want to do.

"I just want to help my team as much as I can to avoid relegation."

"I am more concerned about myself and helping my team win games and do well this season."

Golden Arrows striker Knox Mutizwa may be among the leading scorers, but challenging for the Golden Boot isn't in his mind, insisting he puts the ...
Sport
2 years ago

Stellies striker in rich vein of form
Sport
2 years ago

The impressive scoring rate this season seems to suggest that the the race for the Absa Premiership Golden Boot will be closely contested and that ...
Sport
2 years ago

Golden Arrows coach Steve Komphela has accepted the challenge of improving his strikers’ lack of sharpness in front of goals after they missed ...
Sport
2 years ago
Next Article