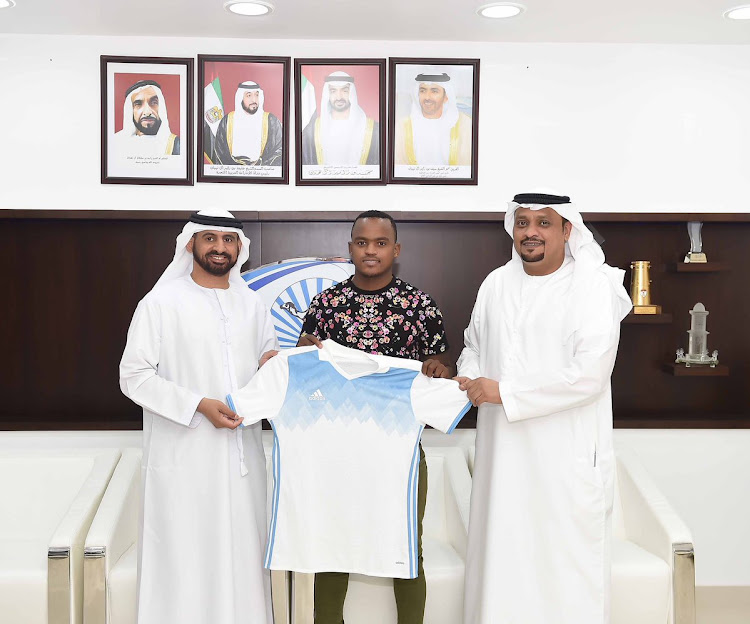 It might be a case of out of the frying pan and into the fire for Ayanda Patosi‚ who will return to Iran for the next six months having signed a loan agreement with Foolad FC‚ the club have confirmed.

The South African striker joins the club at a time of heavy tension in the Persian country‚ who are at odds with the United States over the assassination of a key military figure‚ Qassem Soleimani.

It has created the potential that there might be another full-scale war in the Persian Gulf in the coming months‚ but that does not appear to have dissuaded Patosi from moving back to Iran.

But according to Cape Town City owner John Comitis‚ it is also an excellent league for Patosi to be seen in with his progress being watched by “some big clubs in Germany”.

Patosi (27) is still contracted to City for two years after the end of this season.

He previously played in Iran for Esteghlal‚ who he left at the start of this season for Bani Yas in the United Arab Emirates. He initially signed a one-year loan deal with Bani Yas‚ who had the option to buy‚ but that has been cut to six months for undisclosed reasons.

All the while he has remained on the books of Cape Town City‚ who are looking to cash in on the playmaker.

“Several large Iranian teams were looking for this creative midfielder. With this loan‚ the team will certainly compete with more stars in the league and will be more aggressive in their offensive line.”

Comitis says that despite the troubles in Iran‚ the country is a good platform for Patosi to keep showcasing his quality.

“Bani Yas wanted to create another opening for a foreigner‚ and we received a number of offers from Iran‚ so they were happy to release him from his year-long loan‚” Comitis told TimesLIVE.

“We have agreed terms and are just now waiting for the paperwork. It is a good league to launch yourself to the Middle East‚ but also there are some big clubs in Germany that want to see how he develops over the next six months.

“But the most interest is from us to be honest‚” Comitis said ruefully. “I wish we could get him back playing for us‚ but at the end of the day we have to look at the bigger picture of his career.”

Foolad have twice before been winners of the Persian Gulf League. They are currently seventh‚ 10 points behind leaders Persepolis just past the halfway mark of the season.