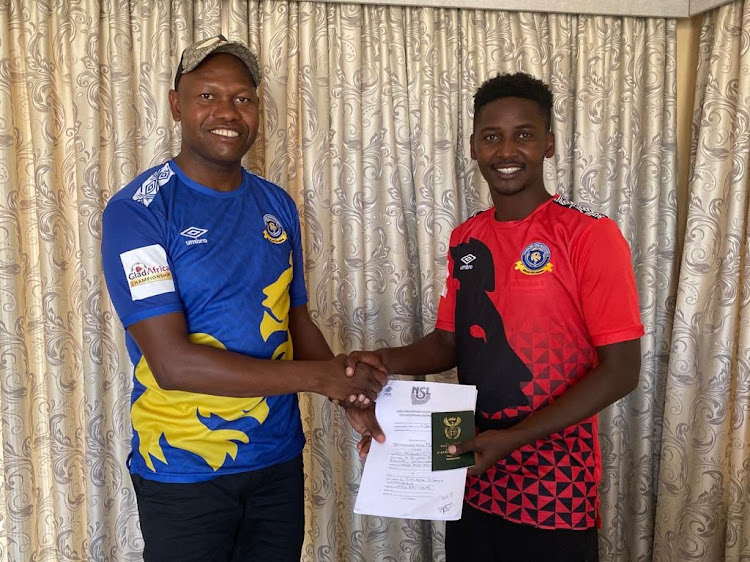 “We have given him a six month contract and it is an opportunity for him‚” Chokoe told SowetanLIVE on Thursday‚ insisting that the player is now in an environment where he can change his disciplinary problems and off-the-field shenanigans.