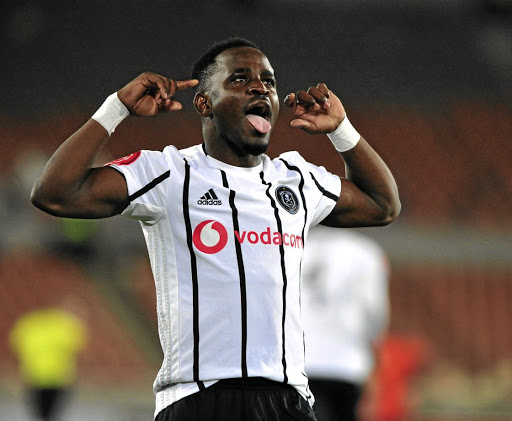 Orlando Pirates' 4-1 victory, their biggest this season, over Polokwane City on Tuesday, has got their new coach Josef Zinnbauer feeling his philosophy has already come into effect.

"I think the team understands my philosophy and I hope we work even harder in the next days, weeks and months. I had a lot of individual talks with the players," said Zinnbauer, who has won two of the three games he's taken charge of, with one draw.

"My philosophy is about keeping the ball. You saw in the first half [against City] we had a lot of ball possession. I need players to be more offensive.Pirates are [an] offensive club."

Gabadinho Mhango took his Absa Premiership goal tally to 10 and moved top of the scorers chat when he scored a first half hat-trick to help Orlando ...
Sport
1 year ago

But Zinnbauer, 49, sounded unimpressed about his troops' second-half display. "The first-half was motivating, but we can always do better with our second-half."

The German may have had a rather promising start, but he's not getting carried away. He insists it is premature to talk about challenging for the league title.

"We are looking at one game at a time. It's not possible that we can speak more [about gunning for the title]," said the Bucs mentor.

Zinnbauer was positive that Mhango, who boasts 10 league goals, can stay consistent throughout the campaign. "I am happy and hope he continues to score.I believe he can do it more and more until the end of the season."

Pirates' next clash promises to be a titanic affair at home at Orlando Stadium to defending league champions Mamelodi Sundowns next Wednesday (7.30pm).