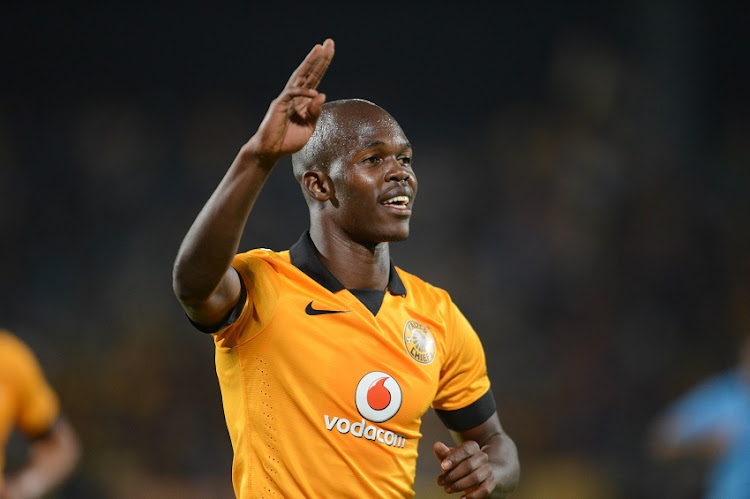 Mamelodi Sundowns appear to have the inside lane to sign Zimbabwean ex-Kaizer Chiefs goal ace Knowledge Musona as his contract reportedly will soon be terminated at Anderlecht.

SowetanLIVE is reliably informed that Sundowns are actively courting the signature of the “Smiling Assassin” as he seeks a return to the Premier Soccer League.

Musona is apparently keen to join Sundowns‚ who are sure to have made an attractive offer to the prolific striker.

Reports have been that the Zimbabwean will have his contract with Anderlecht – which ends in June 2022 – terminated soon‚ following the January transfer opening on Thursday.

Musona has suffered a well-documented unhappy year-and-a-half at Belgian powerhouses Anderlecht‚ where the striker played just eight times and scored once since a transfer from KV Oostende in July 2018.

He spent the past six months on loan at Lokeren‚ where he played just six league games and scored one goal.

As a teammate of Bafana Bafana midfielder Andile Jali’s at Oostende Musona had some success‚ scoring 35 goals in 103 appearances over three years.

This was after a less successful spell in the Bundesliga with Hoffenheim.

Sundowns’ general manager Yogesh Singh could not be reached for comment.