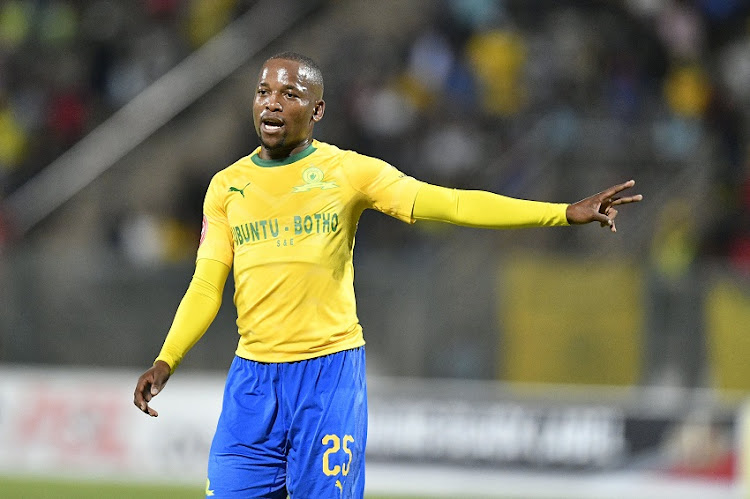 Rumours and speculation were already swirling regarding potential moves for several players as the Premier Soccer League’s January transfer window opened on Thursday.

Former Kaizer Chiefs playmaker Pule Ekstein is among the high-profile names whose signature is up for grabs. Ekstein left his club in Azerbaijan‚ Sabah FC‚ by “mutual consent” last week and is back in South Africa seeking a new club.

PSL senior manager Luxolo September said there had been little activity on the market on the first morning of the window opening‚ but that he expects that situation to change in the coming days.

“Well‚ we only opened this morning and of course it’s still relatively quiet. But with the league resuming tomorrow [Friday] night from its Christmas break‚ anything is possible‚” he said.

September confirmed the mid-season transfer window will close at midnight on Friday‚ January 31.

Chiefs have a few inactive players who they might be looking to release during the window so they can find new clubs. Among these are playmaker Siphelele Ntshangase.

The Absa Premiership leaders have indicated they will not make wholesale signings‚ not wanting to destabilise a squad that found form in the first half of the season. But Ernst Middendorp’s Amakhosi might be on the lookout for one or two class acquisitions as they aim to ram home the advantage of their seven-point lead chasing a league title in their 50th anniversary year.

Orlando Pirates have indicated they will give new coach Josef Zinnbauer time to assess his players before making decisions in the transfer market.

Bucs have a bloated squad‚ having prepared to participate in the Caf Champions League in 2019-20‚ but exiting that competition in the opening round. So Pirates seem more likely to offload players in January‚ with centreback Justice Chabalala perhaps keen for a move having struggled for game time.

Midfielder Lucky Mohomi and utility player Aubrey Ngoma are players who defending PSL champions Mamelodi Sundowns might aim to ship or loan out.