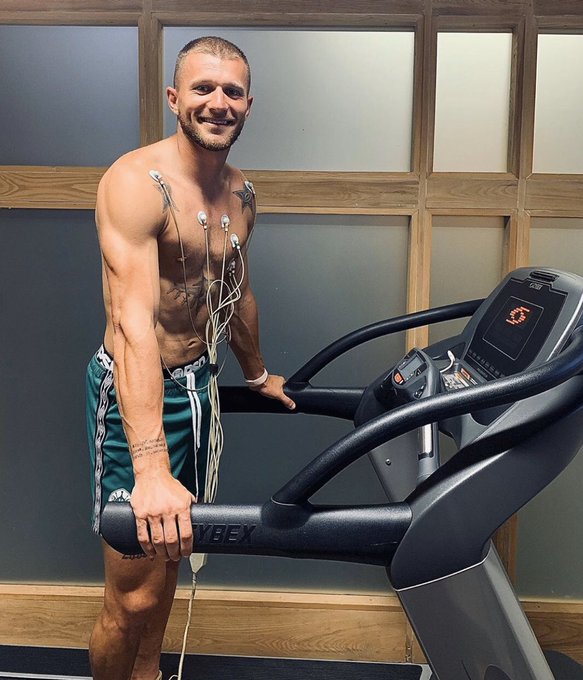 AmaZulu have already started bolstering their squad on just the first day of the Premier Soccer League's January transfer window with the addition of Slovakian striker Milos Lacny.

The Durban side have confirmed the signing of Lacny from top-flight Slovakian Super Liga outfit SKF Sered on an 18-month contract.

“We are proud to announce the signing of Slovakian striker‚ Milos Lacny‚” the club tweeted on Thursday.

“He joins Usuthu on an 18-month contract with the option to extend his deal at the end of next season. Welcome to the family‚ Milos.”

With around 60 career goals under his belt in a journeyman career‚ the 31-year-old striker could be available for selection when AmaZulu return from the Absa Premiership’s Christmas break against second-placed Mamelodi Sundowns at Moses Mabhida Stadium on Saturday.

We are proud to announce the signing of Slovakian striker, Milos Lacny ??

Jozef Vukusic’s AmaZulu will be hungry for revenge over a team who thrashed them 5-0 in the Telkom Knockout first round.

One Usuthu player to watch is former Sundowns hitman Bongi Ntuli‚ who sits joint-first on the Absa Premiership top scorers’ list with eight goals under his name.