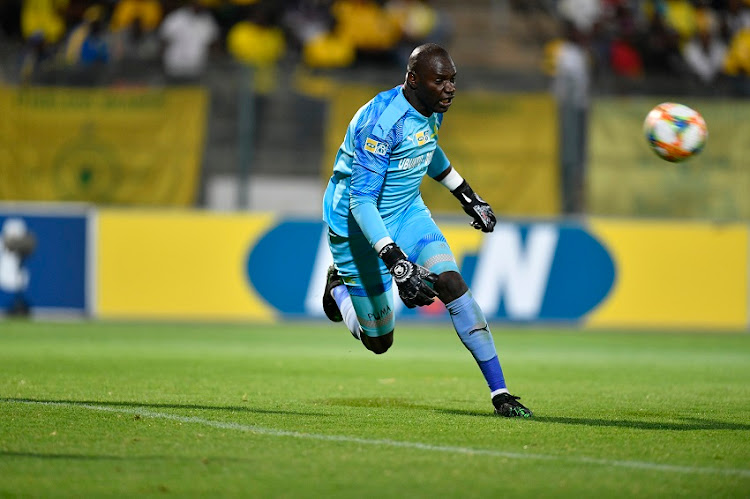 Mamelodi Sundowns goalkeeper Denis Onyango says the whole team can take credit for the three clean sheets out of three they have kept in the Caf ...
Sport
2 years ago