Signs of progress (maybe) for Bafana in 2019 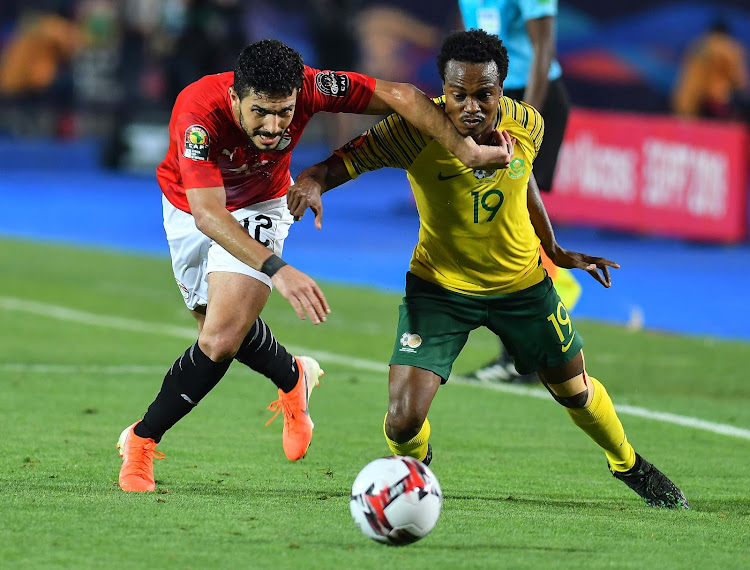 Percy Tau of South Africa and Ayman Ashraf of Egypt during the African Cup of Nations, Last 16 match between Egypt and South Africa at Cairo International Stadium on July 06, 2019 in Cairo, Egypt.
Image: Ahmed Hasan/Gallo Images)

Two thousand and nineteen was yet another “maybe” year for Bafana Bafana‚ who once again threatened‚ but ultimately failed‚ to ignite.

Maybe their quarterfinal placing under Stuart Baxter at the 2019 Africa Cup of Nations in Egypt‚ dramatically shocking the hosts and then-tournament favourites in the last-16‚ will be a building block to better performances going forward at the continental showpiece.

Finishing among the top eight in Africa‚ but then being relatively convincingly muscled aside by nemesis Nigeria in the quarters‚ suggests that as Bafana seek qualification for the 2022 World Cup to realise the SA Football Association’s (Safa) Vision 2022‚ more will still be needed.

It is too early to tell if one spectacular night in Cairo‚ felling Mohamed Salah‚ Trezeguet and co‚ will serve as a confidence-booster even in the 2021 Nations Cup qualifiers‚ where new coach Molefi Ntseki has begun with a nervy start.

Bafana ended the year with an underwhelming 2-0 defeat against Ghana in Cape Coast in November‚ then came home and edged Sudan 1-0 at Orlando Stadium for their Cameroon 2021 ambitions to be finely balanced early on.

But what happened at Egypt 2019 – while elsewhere later the Springboks were setting 2019 alight with World Cup glory in a comeback year for SA sport – should give Bafana hope for greater solidity than they have shown in the international stage for the last 15 years. 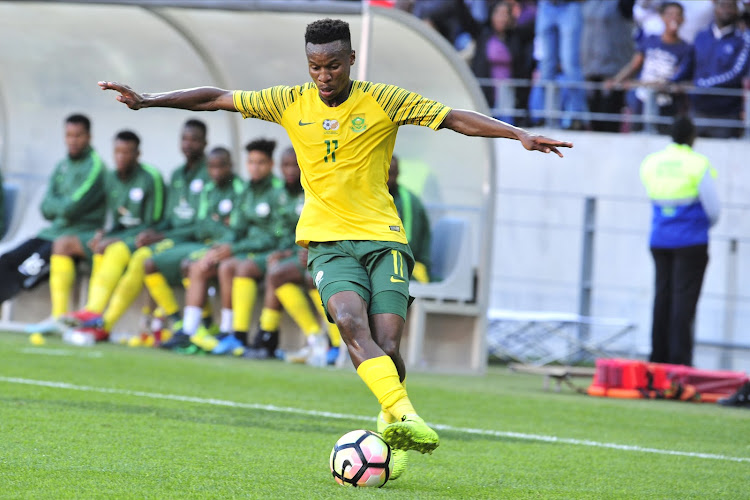 Baxter seems to have a knack for polarising South Africans. His brand of pragmatic football‚ with its structure and transitions‚ is mostly unpopular‚ and he has the ability to place his foot in his mouth regularly.

For a side expected to punch above their weight because South Africa’s player power has sagged so significantly in 15 years of underachievement‚ Baxter’s are also perhaps the kind of tactics that are almost required.

His gameplan‚ though‚ fired on all cylinders too sporadically in the coach’s two-year tenure for him to convince the SA public he fully deserved his second shot at coaching the national team.

One of those occasions was Bafana beating Libya 2-1 in Tunisia in March. Just about everyone had written off SA’s chances‚ needing an away win against a team they had only managed a home draw against to reach Egypt 2019.

Baxter’s 3-5-2 formation was inspired for the circumstances‚ and the performance from the players‚ with goalkeeper Darren Keet and double scorer Percy Tau the standout heroes‚ as much so.

Bafana were not so bad as a panicking public at home labelled them as in the Egypt 2019 group stage.

They showed in their 1-0 opening defeat at Al Salam Stadium against Ivory Coast that a month’s preparations at Steyn City School in Midrand‚ and then the even more oppressive heat in Dubai than that of Egypt‚ that Baxter had whipped the South Africans into a solid shape. Bafana could barely manage to string fluid passing movements together‚ though‚ which was where the alarm bells started to sound back home.

Supporters at home perhaps did not quite grasp the extent to which the 45 degrees Celsius mid-summer desert Cairo heat in the controversial early-kickoff group games was a leveller. The previous day group heavyweights Morocco needed a late goal to beat Namibia 1-0 in the same conditions.

Against Cote d’Ivoire‚ Bafana could not play their high-tempo quick-passing game. Possessing better player quality‚ Les Elephants could play to an energy-conserving gameplan‚ being languid for long periods‚ and then exploding into effective‚ powerful raids sporadically.

South Africa’s least convincing performance of Egypt 2019 was their 1-0 Group D win against Namibia at Al Salam Stadium. Against Morocco‚ they rattled Herve Renard’s classy combination in the early stages‚ but Baxter’s over-conservatism was exposed as he had SA defend in the second half‚ and they paid for it conceding Mbark Boussoufa’s 90th-minute winner.

That meant Bafana scraped into the knockout stage as the fourth-positioned best third-placed finishers – or 16th-best out of 16 qualifiers for the round.

What they did against Egypt in front of 80‚000 home fans at Cairo International Stadium should not be downplayed simply as a one-off. Bafana had shown something in their structure in the group stage to suggest they would be a stumbling block to the Pharaohs. Egypt were dealing with their own fragility‚ linked to unpopularity from being seen as a front for President Abdel Fattah el-Sisi in a PR tournament for his strongman regime.

Still‚ beating the hosts‚ and those hosts being Egypt‚ and moreover a Pharaohs desperate not to disappoint at home‚ cannot be written off. It was a fine display and Baxter’s high-pressing tactics perfect‚ and perfectly implemented.

It resulted in the best performance in terms of results from Bafana in an away Nations Cup in 17 years – since 2002 in Mali‚ the last time South Africa reached the quarterfinals on foreign soil.

That fact was hard to celebrate for supporters given Bafana – having seemingly opened a course to a semifinal or even a final – were disappointing again against Nigeria.

Bongani Zungu’s VAR-allowed goal saw South Africa fight back into a game that they had been physically bullied out of by Alex Iwobi‚ Odion Ighalo‚ Samuel Chukwueze and Ahmed Musa. Ronwen Williams – who announced himself as the successor to Itumeleng Khune as Bafana’s No 1 in the competition – came and missed a corner to allow defender William Troost-Ekong’s 89th-minute winner. There was a sense that SA had clawed back into the game‚ and might have squeezed a result out in extra time. 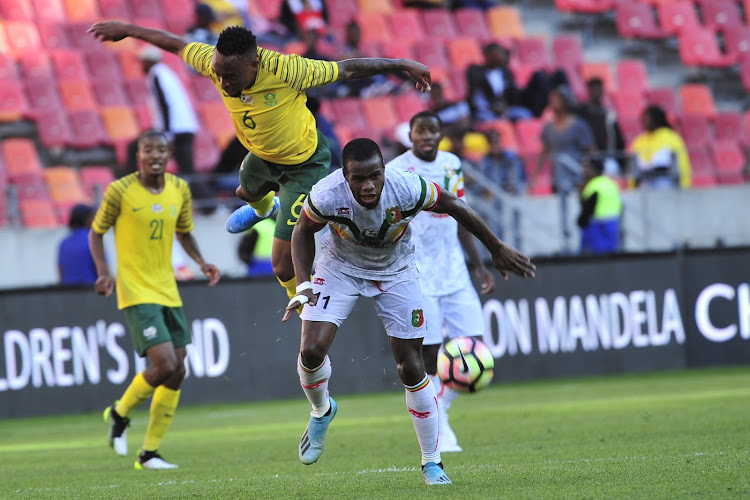 The heroics of the Boks two months later in Japan‚ and their subsequent magnificent welcome home and global recognition they received‚ brought into sharp focus the contrast to the overall sense that Bafana had failed to ignite again.

But the South Africans had shown a tenacity and staying power in Egypt not seen for some time from Bafana‚ and a willingness to stick to a gameplan from Baxter not all of the players necessarily bought into at a personal level for the greater good of the team.

It will take such professionalism and buy-in for a new‚ less experienced coach in Ntseki to maintain and improve on the signs of progress that were displayed at the 2019 Nations Cup.

Safa‚ too‚ need to stop burying their heads in the sand and pointing to their headline national team’s participation in the planet’s biggest sport by far as an excuse for underachievement. Bafana coaches need ammunition to take to tournaments in the form of world-class players‚ and right now‚ while there is potential‚ still SA enter almost every game at a Nations Cup as underdogs.