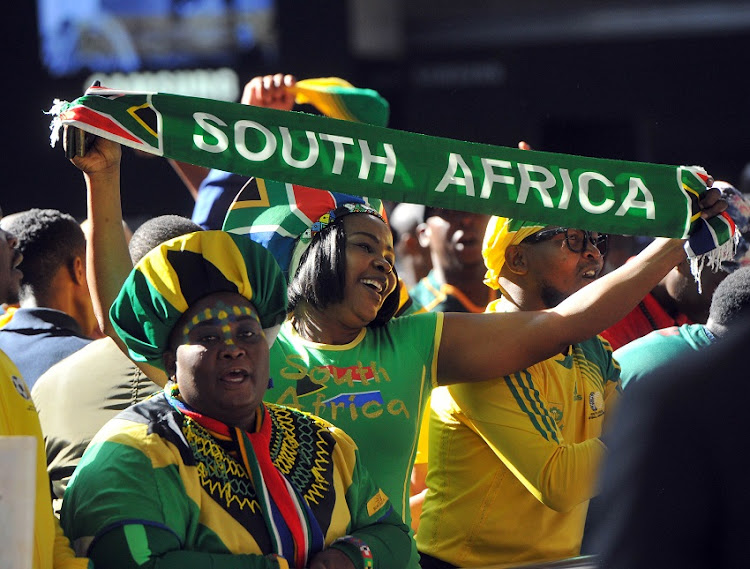 On a list that shows little change‚ South Africa are a rare upward mover on the latest FIFA World Rankings‚ moving one place to number 71 on the global list‚ while their list of potential opponents in the FIFA World Cup qualifiers has become a little clearer.

They are one of only a handful of nations to climb‚ with their gain based on historical results with the rankings calculated over the previous four years.

Bafana Bafana and Lesotho (139 in the world) are the only two African nations to make any progress upwards‚ with Molefi Ntseki’s side remaining at number 13 on the continental list.

That is still headed by Senegal‚ followed by Tunisia‚ Nigeria‚ Algeria and Morocco.

It means South Africa will be second seeds for next month’s FIFA World Cup qualifying draw‚ and that they will have to get past a top continental power to reach Qatar in 2022.

They could be drawn against any of the top five‚ while Molefi will also be keen to avoid the likes of Ghana‚ Egypt and Mali in the top 10.

It also means Bafana know who they will not be placed in a pool with at the January 21 draw – with Burkina Faso‚ Ivory Coast‚ Guinea‚ Uganda‚ Cape Verde‚ Gabon‚ Benin‚ Zambia and Congo-Brazzaville.

The seedings in the other three pots therefore will be:

The 40 teams will be drawn into 10 groups each containing four sides‚ with the pool winners advancing to a knockout round where they will play an opponent over two legs to determine the five teams to play in Qatar.

Bafana’s Africa Cup of Nations qualifier opponents have shown no change‚ with Ghana at number 47 in the world‚ Sudan number 128 and Sao Tome e Principe languishing at 181.