Out with the old, in with Mayo, Appolis 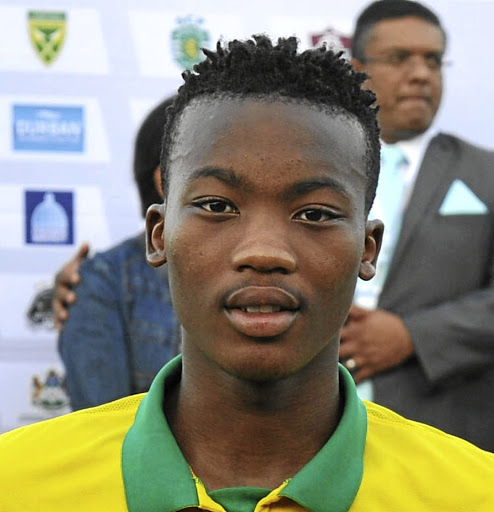 With a possible departure of Dean Furman and Aubrey Modiba, SuperSport United look to have a plan in place to replace the duo, should they leave upon the expiration of their contracts at the end of the season.

Furman has already revealed his plans to ply his trade in the UK, where he grew up, next season, while Modiba is believed to be reluctant to extend his Matsatsantsa deal, with Mamelodi Sundowns one of his known admirers.

As much as SuperSport chief executive Stan Matthews is understood to be working around the clock to convince them to prolong their stay, by gradually integrating the youngsters into the senior team, coach Kaitano Tembo appears to have started planning for life without the duo .

Appolis, who's in Zambia with Amajita at the Under-20 Cosafa Championship, debuted in Matsatsantsa's 1-1 stalemate against Stellenbosch a fortnight ago, coming off the bench to play the final 20 minutes of the game. 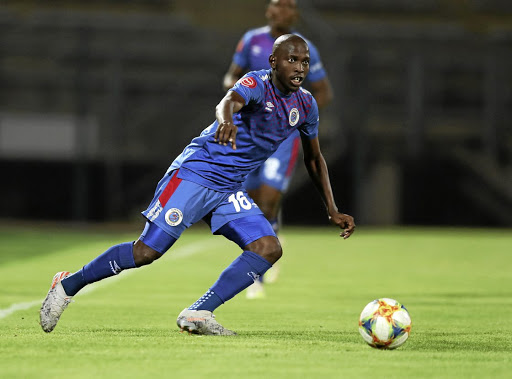 Waiting in the wings is Luke Le Roux. The 19-year-old midfielder has been an unused substitution in a number of recent SuperSport games. Le Roux is a holding midfielder, who can step up to the plate, should Furman leave. The SA U-20 international has the potential to challenge fellow youngsters such as Jamie Webber and Teboho Mokwena, among others, for a spot in the XI.

"When it comes to youngsters, the history of the club shows that we always try to give them opportunities," said Tembo. "Appolis and Mayo got their opportunities to play for the first team and we look to have more of our academy players in the senior team."