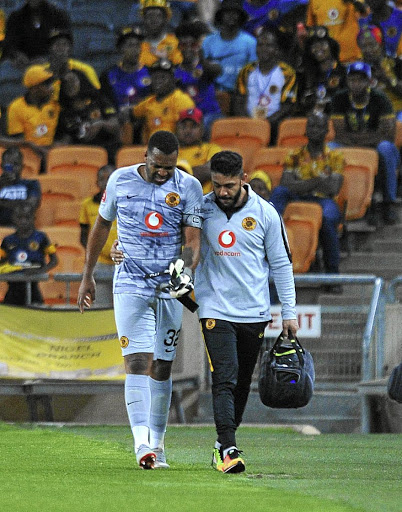 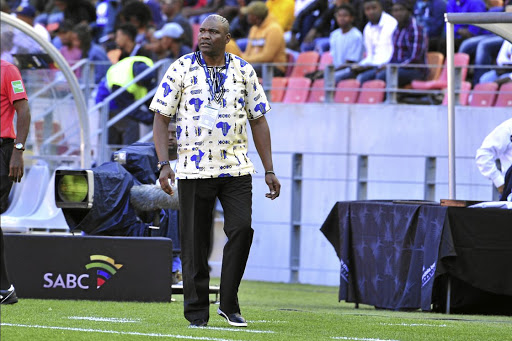 Some 118 minutes of football in 12 months. That is the total game time Kaizer Chiefs goalkeeper Itumeleng Khune has had in the last year.

This week marks a year since Khune started his lengthy spell on the sidelines, although he did make a brief return to action this season.

The last game Khune played last season was in the team's
2-1 loss to Golden Arrows on December 1 last year.

He would be inactive for nine months before making a return in Chiefs 2-0 win over AmaZulu in September.

In the following match against Baroka, he hobbled off in the 28th minute with a reported groin injury and has not featured since.

But the club revealed two weeks ago that he was fit and raring to go.

Reflecting on Khune's year-long absence for club and country, Bafana Bafana coach Molefi Ntseki admits that it's been a while.

"Itu has been out for a very long time. I have spoken with him before and he has given me an update of his injury.

"Like any injured national team player, I wished him a speedy recovery," Ntseki said.

A fortnight ago, confusion over his fitness reigned after the club announced that the 32-year-old was "medically fit" but later, coach Ernst Middendorp clarified that the player was, however, not "match fit".

At national team level Khune has not been missed too much, with Darren Keet and Ronwen Williams putting in superb performances for Bafana.

09/10/2019: Middendorp says he blames himself for the keeper's injury relapse