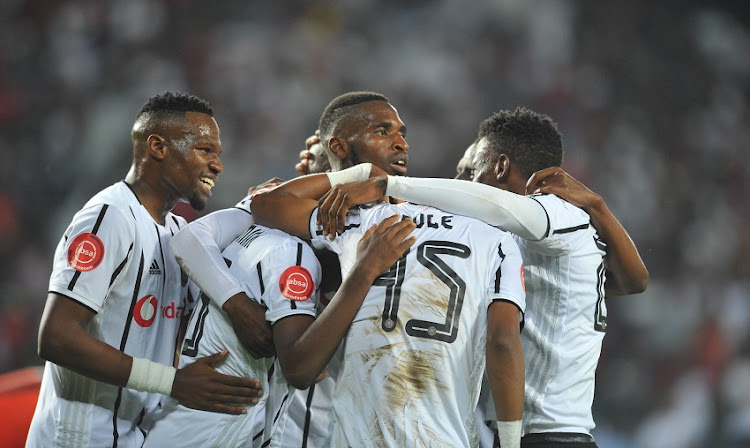 Orlando Pirates are on a quest to hand their supporters an early Christmas present and attempt to win three matches in a row before the festive break.

Pirates achieved the first part of their undertaking after beating Polokwane City a few days ago but must repeat the trick in matches against Baroka FC at the Peter Mokaba Stadium on Saturday and at home to Black Leopards on December 21.

But this will be a tough undertaking as coach Rulani Mokwena's charges are yet to win two league matches in a row this season‚ never mind three.

“We want to make it for our fans.

"We want to send them off during the festive season on a good note.

“We’re going to do this for them to be honest. The next two games‚ including this one (against Polokwane)‚ is for our supporters.

“We’re going to do the best and make sure that we sign off the Christmas cards with three points. And that’s it.

"I call them the best supporters in the country.

“They push us‚ they’ve got high expectations and that’s what supporters must do.

“They want the best for their team.

"They’ve got a football understanding and a very deep knowledge of the game.

“I tell them that they’re the best supporters in the country and in these three games‚ we’ll do it for them. It’s Operation Sign Off the Christmas Cards.”

While Mokwena will miss the services of his livewire attacking midfielder Thembinkosi Lorch‚ who was red-carded against Polokwane‚ he will be keen to improve his team’s defending and the return of skipper Happy Jele will give him some hope.

Pirates have been found wanting on many occasions in the back this season‚ conceding 18 goals in 12 matches.

Only Cape Town City have a worse record after conceding 20 goals in 13 matches.