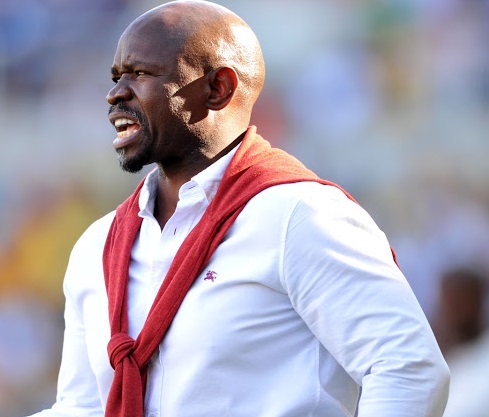 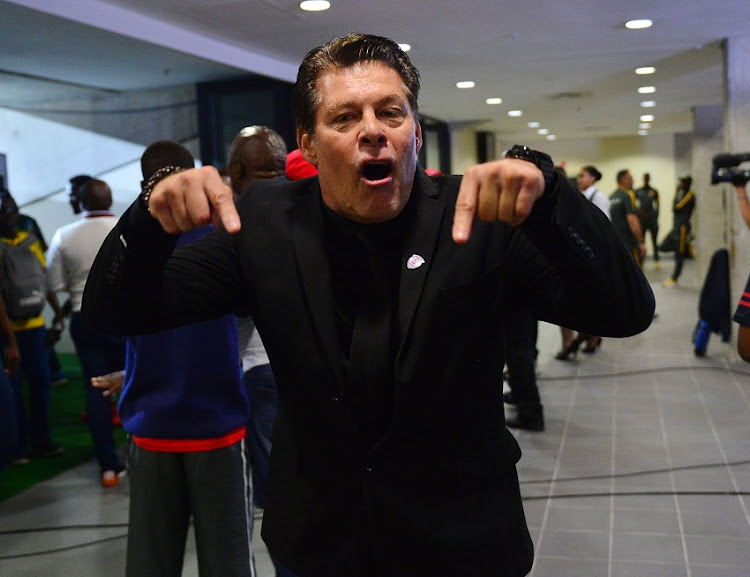 Golden Arrows coach Steve Komphela is set to face off against his chief nemesis Luc Eymael of Black Leopards when their teams clash tomorrow (6pm).

There is no love lost between the two coaches dating back to 2017. Their antagonism was ignited back when Komphela was still Kaizer Chiefs coach and the Belgian was reportedly vying for his job.

The speculation led to Komphela losing his cool and lash out at his counterpart, calling him back then "disrespectful" and "not to return to the country" after leaving to coach in Egypt.

It appears the Arrows but has moved on but relations are still quite tense. "That one is gone, a dead rubber. I don't even respond to that. we don't hold grudges. We move on but we are quite conscious of the terrain," Komphela said.

Luc who has made a return to the PSL

Belgian coach Luc Eymael is back in the country and has joined Limpopo side Black Leopards.
Sport
1 year ago

"We've got to move on but must open your eyes and ears to see everything."

Arrows are looking to make a clean sweep of points in Limpopo where they have been based for the week. They have already collected full points after their 1-0 win over Baroka at Peter Mokaba Stadium in midweek and now they face Leopards at their intimidating fortress, the Thohoyandou Stadium in Venda.

"We are used to pressure, that's where we thrive. Let them fill the stadium and based on that we will get more energy. I love heat, let it come," he said.

"They lost against Chippa United [on Wednesday] but they are a different team at home. It will be a difficult one."

Arrows are in blistering form in the league where they currently fourth with 20 points from 12 games.

Speaking of his ambitions this season with his team in fine form, the Kroonstad-born mentor said: "We must go into the Christmas break in the top five if we can... There's nothing wrong with being ambitious."

Black Leopards appointed controversial Belgian Luc Eymael as their new coach on a two-year contract on Thursday.
Sport
1 year ago

The Nedbank Cup Last 32 gets under way on Wednesday as South Africa’s top teams seek to avoid the embarrassment of an exit to lower league opposition ...
Sport
1 year ago
Next Article