Pitso Mosimane not prepared to risk Themba Zwane against Angolans 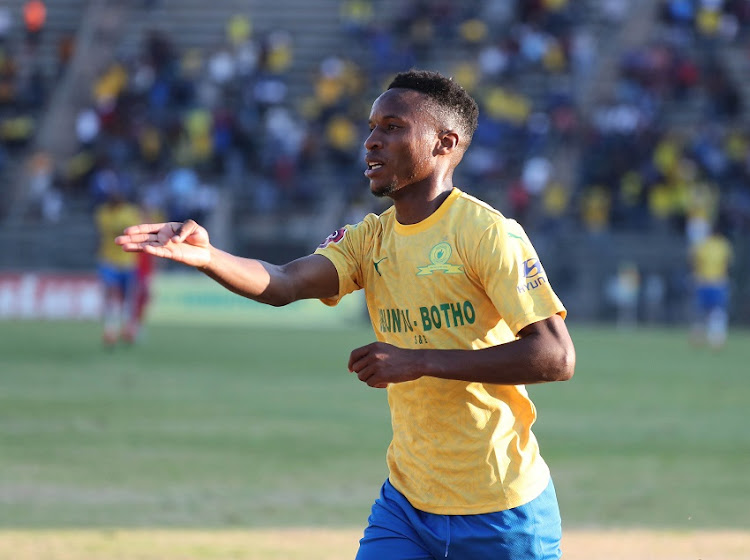 Pitso Mosimane is not prepared to take the risk of rushing the conductor of the Mamelodi Sundowns orchestra back to action.

Themba ‘Mshishi’ Zwane has been sidelined for almost two months with a hamstring injury and while he has started light training‚ he is not fully fit.

Sundowns coach Mosimane has monitored his progress closely and hinted that he is likely to miss Saturday night’s Caf Champions League group stages clash against Angola side Petro de Luanda at Loftus.

“If you ask me if we really need Mshishi against the Angolans‚ my answer is yes we need him because he’s got the music.

"He’s the one who plays the music for us‚ but the issue is do we want to risk him‚” asked Mosimane.

“Look‚ we need him because we are struggling.

"When he is not there we don’t have the real flavour‚ but we have to put teeth and nails in and keep going without him.

"I think we are going to need him more for the long haul than be worried about him being available for the game against the Angolans this weekend.

“You can get a 1-0 win instead of 5-0 against AmaZulu without him and move on‚ we need him and I hope that he will be back soon.

"He trained‚ did the warm-ups with us and passed the ball around a bit but I don’t know how far he is‚ we will see.”

After the match against De Luanda‚ Sundowns make the long trip to North Africa next weekend to visit continental rivals Wydad Casablanca and Mosimane is hopeful he will be available by then.

“After the Angolans you know what is happening‚ we have Casa (Wydad) and probably I need him there‚" he said.

"You know that after Casa we have the Telkom Knockout final against Maritzburg United.

"Probably he will be available for the matches against Casablanca and Maritzburg‚ let’s deal with the Angolans without him.

“Gaston Sirino is back at the weekend for the Champions League‚ which is good and it also means that we will have a little bit of the flavour again.

"But he has been naughty and Nande Becker also wants him‚ you know the story."