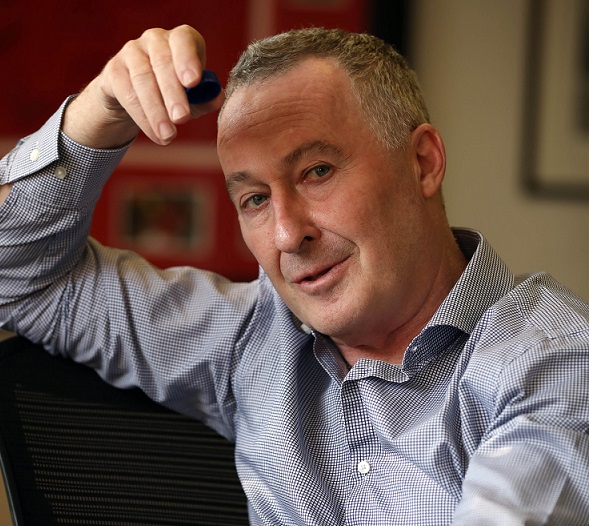 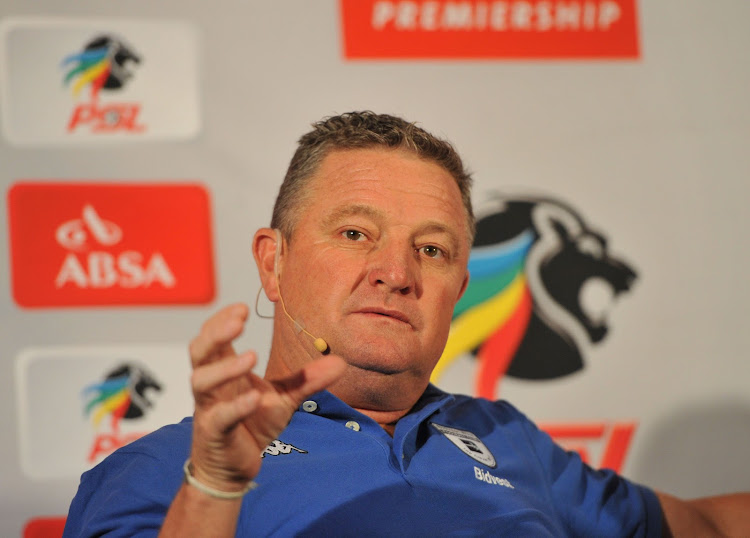 Having qualified the club for the group stages of the CAF Confederation Cup for the first time, Bidvest Wits chair Alan Fainman has vowed to support coach Gavin Hunt in his endeavour to conquer Africa.

"Gavin knows that the only thing he hasn't won is a tournament in Africa. He is a very competitive manager and wants to win it," Fainman told Sowetan.

"As a club we are definitely proactive and holding discussions. For example, in January we are looking to bring in a few players to strengthen our squad."

With the club having done the improbable by winning the Absa Premiership in 2016, their chair is aiming for new frontiers.

"The notion that we do not take CAF football serious is untrue. Winning an African competition is a dream of any club because it's the pinnacle of club football on the continent," he said.

The university side take on Horoya from Guinea in their opening Group B match at the Dobsonville Stadium on Sunday (6pm).

The biggest problem that we have is we don’t play: Gavin Hunt

Bidvest Wits coach Gavin Hunt says the backlog of matches his team faces‚ and their inactivity in the Absa Premiership‚ has affected their rhythm.
Sport
2 years ago

Since taking over as the chair of the club in 2017 from Brian Joffe, Fainman has only really started implementing his vision now in his third year.

One of the areas he wants to transform is the composition of the technical team led by Hunt, Paul Johnstone, Dillon Sheppard (assistants) and Roy Limongelli (football director), which he admits is too white.

"Have a look at our bench. It certainly needs to be more inclusive and representative of our country," Fainman said.

"So we have earmarked some coaching talent within the club to go up to the senior team."

The long-term vision of the corporate executive is for the club to produce more players for the national team and have most of its first-team players coming from their academy.

"If you look at the Ajax Amsterdam model that is certainly what we believe in. I have no doubts that we perhaps have the best academy in the country and that we are proud of. But we want more."

With its parent company having recorded a healthy trading profit of R6.7bn in September, Wits chairman Alan Fainman can't help but laugh at ...
Sport
2 years ago

Jose Ferreira announced his resignation as chief executive officer of Bidvest Wits on Wednesday for personal reasons‚ but he will continue to serve ...
Sport
2 years ago

Gavin Hunt admits that it will be a battle challenging for league titles and trophies at Bidvest Wits with a tighter budget.
Sport
2 years ago
Next Article