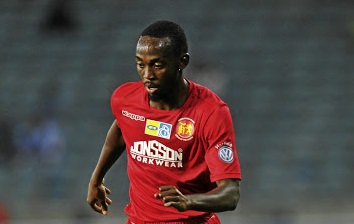 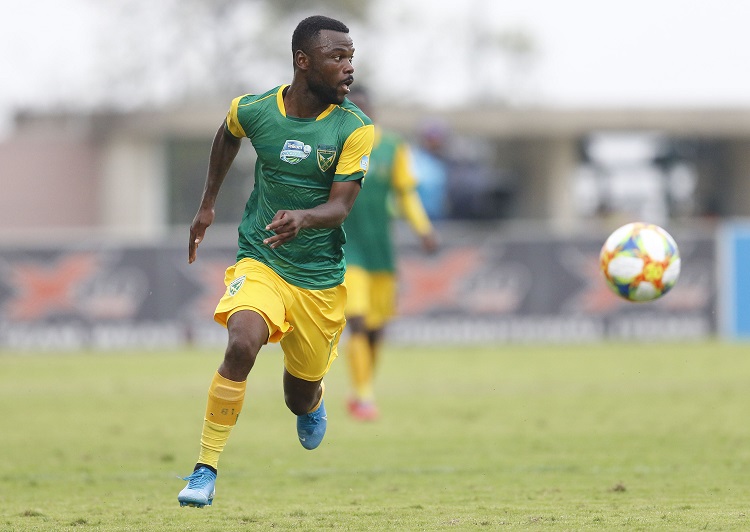 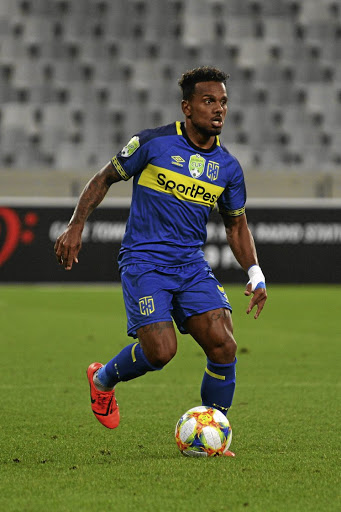 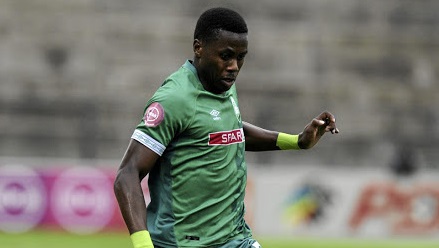 The impressive scoring rate this season seems to suggest that the the race for the Absa Premiership Golden Boot will be closely contested and that the elusive 20-goal barrier could be broken this season.

Siyabonga Nomvethe was the last player to match the 20-goal mark in the Absa Premiership while he was at Moroka Swallows in the 2011/12 season. Last season Black Leopards' Mwape Musonda walked away with the Golden Boot after managing 16 goals.

If the blistering start by a number of forwards is anything to go by, the eight-season wait to witness a player breaking the 20-goal barrier could be over this term.

Barely 10 games into the new campaign, four players are already neck and neck on seven goals, leading the scoring charts. This is a promising omen.

The players are Cape Town City's Kermit Erasmus, Peter Shalulile of Highlands Park, Knox Mutizwa of Golden Arrows and AmaZulu's Bonginkosi Ntuli, whose seven goals are all Usuthu have in the league so far.

Hot on the heels of the quartet are Orlando Pirates' Tshegofatso Mabasa and Bradley Grobler of SuperSport United, who are just two goals shy of the leading pack.

Level on four goals are the trio of Aubrey Modiba (SuperSport), Waseem Isaacs of Stellenbosch and Bloemfontein Celtic's Sera Motebang, who is in his maiden season in SA after joining from his native Lesotho outfit, Matlama FC before the season started.

Ntuli has made it clear that he's hellbent on winning the top-scorer's gong. "It's my dream to win it [the Golden Boot] this season. I am working very hard to score goals and we will see what happens at the end of the season."

PSL top scorers in the past five seasons

Orlando Pirates made heavy weather of their passage to the last 8 of the Telkom Knockout, missing an avalanche of glaring chances before Thembinkosi ...
Sport
2 years ago