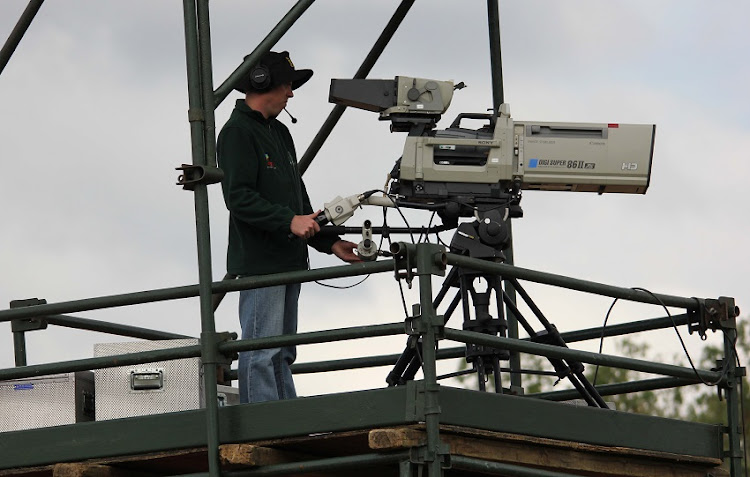 Bafana Bafana fans face a broadcast blackout of Thursday's opening 2021 Africa Cup of Nations qualifier against Ghana after SuperSport confirmed that the game would not be televised.

SuperSport previously acquired broadcast rights from Lagardère Sport but after the Confederation of African Football terminated their agency agreement with the French broadcast company a few days ago‚ the pay channel was left in a lurch.

“We are in a difficult position where we cannot broadcast the CAF games when we don’t have a firm contractual arrangement in place.

But while South Africans will not be able to see Bafana tackle Ghana‚ they will at least be able to watch the national team's qualifier against Sudan at the Orlando Stadium.

The SABC confirmed on Tuesday that they would be able to broadcast Sunday’s encounter against the Sudanese.

Acting SABC spokesperson Mmoni Seapolelo said the public broadcaster's recent contract with the South African Football Association was for internal matches and this means they are not affected by Caf's decision.

“The SABC can confirm that it has acquired the inbound free-to-air rights directly from Safa‚ which allows the public broadcaster to show the Bafana Bafana vs Sudan match which will take place on Sunday‚ 17 November 2019 in Orlando Stadium‚” said Seapolelo.

“In regards to the Ghana vs Bafana Bafana match on Thursday‚ we will not be able to broadcast this match as we do not have the broadcast rights”.

The blackout of Caf matches on SuperSport started on Friday with the Afcon Under-23 championship that are underway in Egypt.

SuperSport said they would notify viewers if there are any change but as things stand‚ the Cup of Nations qualifiers face a blackout.