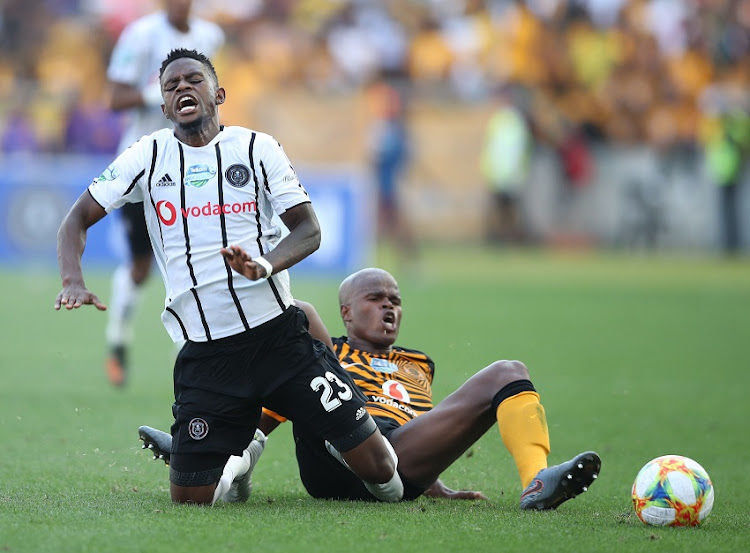 Maela will turn out next to Ntsikelelo Nyauza in the centre of defence for Pirates in the second derby in a week.

Nyauza has been playing mostly as a central defender this season, but was converted there from right-back. The two former fullbacks in the centre of Bucs’ defence have pace, though not a tremendous amount  of height, and Chiefs my look to expose this with crosses to a big centre-forward like Leonardo Castro, if he plays.

Bucs’ line-up shows four changes from the one that drew 0-0 in Tuesday’s league match at FNB against Maritzburg United.

One was enforced – centreback Mthokozisi Dube, red-carded against United, is suspended, and replaced by Abel Mabaso.

In all, there are five changes from last Saturday’s penalties defeat to Chiefs in the Telkom Knockout quarterfinal derby at Moses Mabhida Stadium. Two are enforced, as right-back Mthokozisi Dube is also suspended, having been dismissed in Durban.

Mlambo is the only player brought into Saturday’s XI who did not play in either of the past two matches.