Pirates coach Mokwena shrugs off Jele blow ahead of derby against Chiefs. 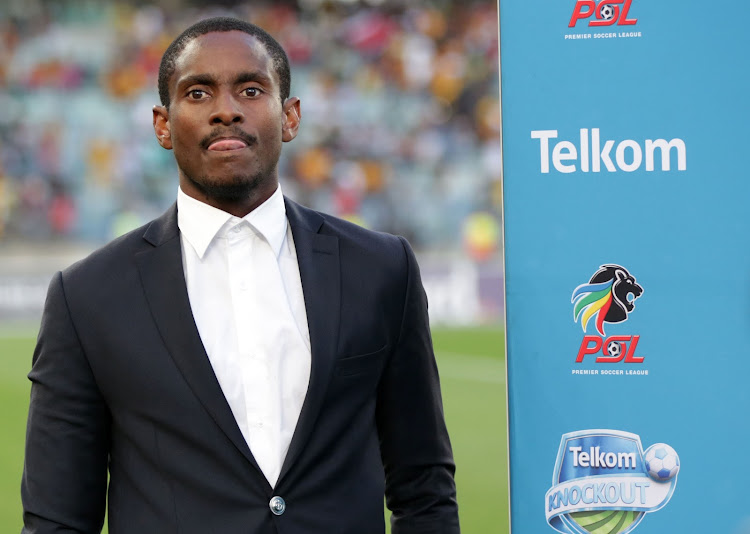 Orlando Pirates caretaker coach Rulani Mokwena is under immense pressure to improve the result of the team.
Image: Samuel Shivambu/BackpagePix

Orlando Pirates coach Rulani Mokwena shrugged off the blow of losing skipper Happy Jele to suspension on the eve of the derby against Kaizer Chiefs.

But Mokwena was unconvincing as he sought to deflect the impact that the absence of the 32-year-old centre-back will have on Pirates at FNB Stadium on Saturday.

Mokoena talked first about the forces of the universe not being in his favour after losing right-back Mthokozisi Dube to a red card against Chiefs in the Telkom Knockout quarter-final in Durban last week.

He also lost Thembinkosi Lorch for Tuesday’s goalless draw against Maritzburg United because of an accumulation of yellow cards.

Lorch will be back on Saturday for the league clash against Chiefs at FNB Stadium but Jele sits out the next two games after being booked twice in quick succession at the Orlando Stadium on Tuesday.

Interim @orlandopirates coach Rulani Mokwena shrugs off loss of captain Happy Jele for Saturday's #SowetoDerby vs @KaizerChiefs. He says a poison is another man's meat. Pirates could be 12 points behind Chiefs ahead of the match at FNB Stadium. Kickoff is at 3pm. pic.twitter.com/vXxjPBMFza

But the coach insisted on playing down the impact‚ saying: “It’s not a blow because we have 34 players at Orlando Pirates‚ 34 capable players and sometimes‚ like they say‚ ‘one man’s poison is another man’s meat’.

Pirates continued their unconvincing form as they again set up numerous chances but failed to find the back of the net against Maritzburg as they completed the first third of this season’s league programme.

“It was a game we should have won‚ a game in which the players put everything in that they could to try and get the result‚” insisted Mokoena.

“Again‚ it was the same picture where we create a lot of chances‚ have most of the possession‚ defend very well.

“We defended particularly well on the transition‚ which is‚ unfortunately‚ possibly one of the reasons we got the second yellow for Happy Jele.

“Sometimes that’s the price you pay when you play a little bit adventurous.

.@orlandopirates caretaker coach Rulani Mokwena defends the team's home record which many believe has been poor. "We've lost only twice in 36 matches at Orlando since 2016."@KaizerChiefs host Pirates in the #SowetoDerby #AbsaPrem clash at FNB Stadium on Saturday. Kickoff at 3pm. pic.twitter.com/OglUcx6eKR

“From a performance perspective we can be satisfied although we know we can do better‚ especially after we had a very good start in the first half and an opportunity for Kabelo Dlamini to make it 1-0.

“When you get a chance like that you have to make sure you put it in the back of the net because thereafter there is a ripple effect‚ not only from a technical perspective but also from a psychological perspective.

"It puts the defenders under a little bit of pressure‚ knowing one mistake could be deadly‚ particularly with the season we are having‚” the coach added.

Orlando Pirates paid a heavy price as they not only dropped home points against Maritzburg United in a goalless draw at Orlando Stadium on Tuesday ...
Sport
2 years ago
Next Article