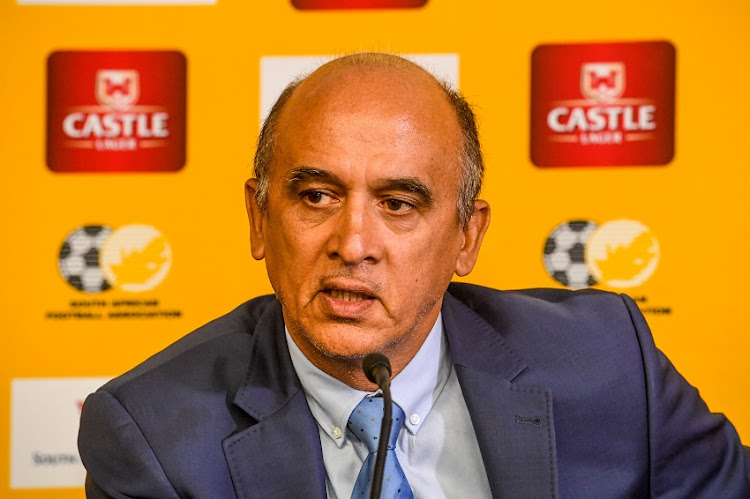 The SA Football Association (Safa) announced on Tuesday morning that acting chief executive officer Russell Paul will be leaving to take a job with the Qatar 2022 World Cup.

Safa president Danny Jordaan confirmed in a press conference at Safa House in Nasrec on Tuesday morning what had been previously reported in TimesLIVE that Paul will become tournament director of the next World Cup in the Middle East.

Current Safa vice president Gay Mokoena will be acting CEO until Safa can advertise and fill the post‚ Jordaan said.

Mokoena is a former financial director of Safa.

"Russell worked in the 2010 World Cup‚ in competitions‚ and then as divisional manager of competitions‚ overseeing all 64 matches‚" Jordaan said.

"We want to wish him the very best. We appreciate the contribution he has made to Safa and South African football‚ and in particular in this term as acting CEO.

"When you look at his CV you'll see the long‚ long journey that he tracked with South African football."

On Mokoena's appointment as acting CEO‚ Jordaan said: "He is a businessman in his own right‚ he has been on many boards‚ he has served for Caf and Fifa and is well-versed in football."

Paul said he had walked a long journey with the association.

"It's obviously something of a bittersweet moment‚ but it's also an opportunity that you can't turn down‚" Paul said.

Paul has been acting CEO of Safa since previous full-time incumbent Dennis Mumble did not have his contract renewed in September 2018.