Benni McCarthy unlikely to be heading to Orlando Pirates 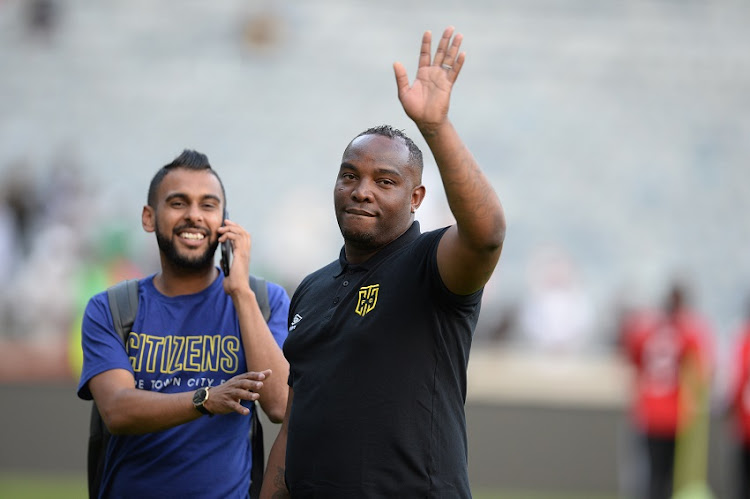 Benni McCarthy is unlikely to be heading to another premiership side after he was shown the door by Cape Town City on Monday.

McCarthy's agent Rob Moore told SowetanLIVE on Tuesday that the former Bafana Bafana star is looking for opportunities closer to his family in Scotland‚ which puts paid to speculation he could be headed to Orlando Pirates.

“The immediate aim would be for him to get a job in Europe‚” said Moore‚ who has already spoken to several clubs about McCarthy.

“Obviously with his family in Scotland‚ this is the best option.

"It has been hard for him to be in Cape Town and his family in Edinburgh so far away‚ especially with a new-born son.

“The good thing for him is that he has a very good name in the UK‚ from his playing days at Blackburn Rovers.

“We won’t be ruling out opportunities in Europe as well‚” Moore added.

McCarthy‚ who turns 42 in a week’s time‚ previously had a spell as assistant coach at the Belgian club St Truiden.

“As far as South Africa is concerned‚ Benni’s ambition is to one day coach his country‚" Moore said.

"Now would have been a good time but the South African Football Association have their solution in place already (new coach Molefi Ntseki).”