Chiefs vs Pirates almost sold out: Less than 500 tickets remaining 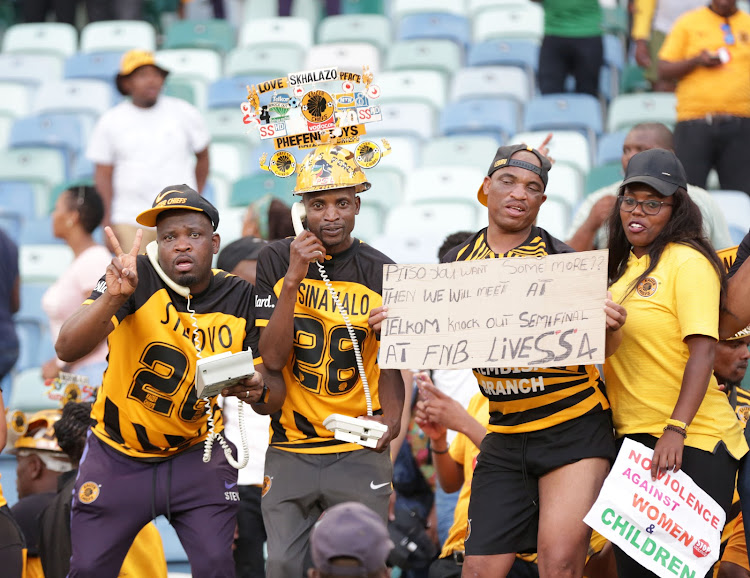 Tickets to Saturday's Soweto derby between Kaizer Chiefs and Orlando Pirates at FNB Stadium are almost sold out after it emerged that less than 500 are still up for grabs.

Stadium Management SA managing director Bertie Grobbelaar‚ who operates the 2010 World Cup venue‚ said he expects the remaining tickets to be snapped up before the close of business on Monday.

"Excluding the hospitality tickets‚ there were just over 79,000 tickets on sale.

"You must also remember that this excludes complimentary tickets that go out to sponsors and the like."

Grobbelaar said a massive security operation would be mounted around the venue to ensure the safety of the massive crowd that is expected at FNB Stadium.

The two sides will be meeting for the second time in a week after their epic Telkom TKO quarterfinal at Moses Mabhida Stadium - Chiefs won 4-2 on penalties - on Saturday.