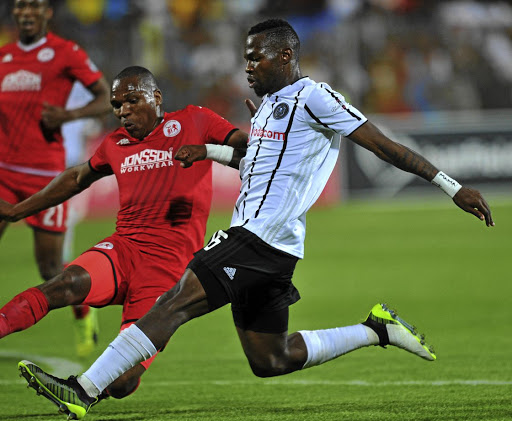 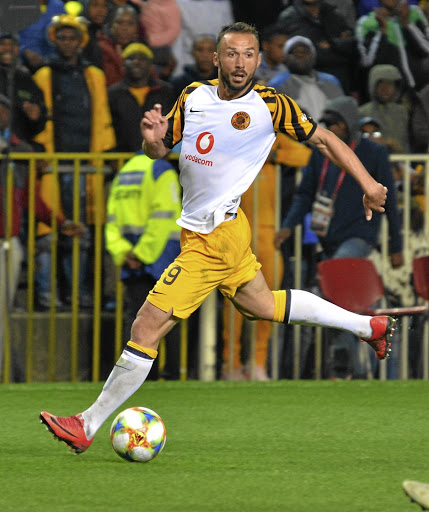 Mabasa is in red-hot form, boasting five goals in nine games across all domestic competitions this season. The 23-year-old striker has proven to be Bucs' primary source of goals and he's expected to spearhead the attack for the Sea Robbers tomorrow. The ex-Bloemfontein Celtic marksman would be very eager to score in a derby to prove his big-game temperament

Having entered the fray off the bench in their last game, a controversial 1-0 win over Highlands Park at Makhulong Stadium in Tembisa on Tuesday, it's difficult to predict if Makaringe will return to the starting XI. However, Bucs certainly need Makaringe's creativity in the middle of the park, especially to dismantle the solid Amakhosi midfield.

Apart from Mabasa, Mhango is the only Pirates player to have scored more than one goal so far, with two strikes from seven games across all competitions. Mhango netted both his goals from the bench, meaning he has been used as a super-sub. The Malawian-born forward's main weapon is his agility and that could prove a thorn in the flash to the Kaizer Chiefs rearguard that has struggled to contain attackers with similar style as Mhango's.

Kaizer Chiefs striker Leonardo Castro had doubts if he could play with another powerful front man, but all that has since changed with him enjoying a ...
Sport
9 months ago

The Serbian is arguably Chiefs' best signing this season with four goals in all competitions. The fans will hope that he does the magic against Pirates the same way he troubled Sundowns at the weekend. The 27-year-old is a powerful striker who will likely give the likes of Happy Jele problems. He will surely look to achieve the rare feat of scoring in his first derby.

Playing under Ernst Middendorp's defensive structure requires a player with good football IQ. Since his debut against AmaZulu in September, Sasman has played in the last four games. He could play a crucial role in keeping at bay Tshegofatso Mabasa in the Bucs attack. Sasman, 22, and co. will look to continue their impressive defensive record of one goal conceded in the last six games.

Middendorp has shown that he is not afraid to field players irrespective of age. Blom, 19, will likely be given another run and as perhaps earn a starting XI place after his stellar performance against Downs. He provides energy on the right flank and is comfortable on the ball. Despite having only two caps, he has showed maturity.

He may be on loan at Moroka Swallows, but budding Kaizer Chiefs utility striker Itumeleng Shopane remains optimistic that he'll eventually crack it ...
Sport
9 months ago

Kaizer Chiefs coach Ernst Middendorp exudes a calmer demeanour these days and has seemingly ditched the hot-tempered style that became his hallmark ...
Sport
9 months ago

Chiefs midfield strongman Willard Katsande: So why would I sit and sulk?

Willard Katsande has no problems taking a back seat at Kaizer Chiefs‚ if that is what is required for the team to progress.
Sport
9 months ago
Next Article