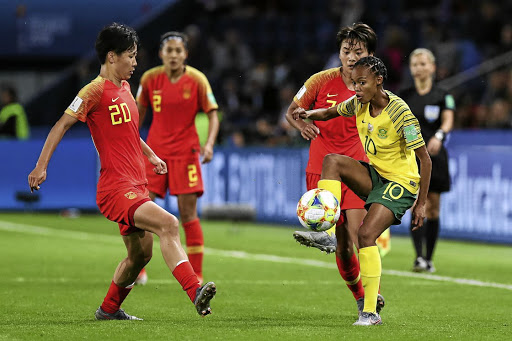 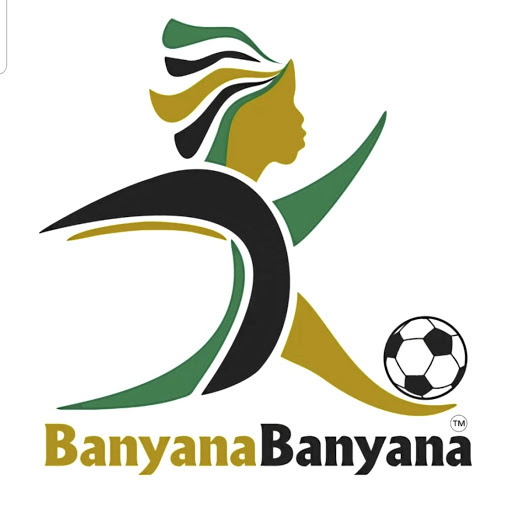 As they are in their worst form ever with no win in the last 15 matches, to say Banyana Banyana are desperate for a victory is an understatement.

In what will be their maiden match since their futile attempt to qualify for next year's Tokyo Olympics, crashing out at the hands of Botswana in the second round of qualifiers, Banyana face Japan in an international friendly in Fukuoka on November 10. Kick off is scheduled for 5am (SA time).

The game will be delayed broadcast on SABC1 on the same day at (3pm). SA last won at the Africa Women Cup of Nations in Ghana in November last year, beating Mali 2-0 in the semifinals. The Desiree Ellis-mentored side have lost 11 of their last 15 games, with four stalemates.

Speaking at the squad announcement presser for the Japan showdown in Auckland yesterday, Ellis admitted next week's encounter was more about trying to restore pride and dignity. "It's always important to win, but this game against Japan is more important for the dignity of the team more than anything. We want to have that pride again."

Thembi Kgatlana burst into the broader South African football landscape three years ago, and as a striker, she had the precision and nonchalance of a ...
Sport
2 years ago

Safa also utilised the squad announcement event to launch a logo for the women's senior national side. Banyana had no logo before.

"It's feminine [the logo]...it says who we are. I think it's really bold," Ellis reacted.

Meanwhile, star duo of Thembi Kgatlana and Linda Motlhalo have been drafted back into the squad after missing the last game against Botswana through injuries. Skipper Janine van Wyk will miss the tie, nursing a knee discomfort.

Bongeka Gamede, Amanda Mthandi, Hilda Magaia and Noxolo Cesane were excluded from the team due to the fact that they are busy with exams at their universities.

Sports minister Nathi Mthethwa has confirmed that the much-talked about and anticipated National Football Indaba will take place next month.
Sport
2 years ago

The South African Football Association (Safa) and the SABC have clinched a four-year deal that will see the return of Bafana Bafana and Banyana ...
Sport
2 years ago

Bafana Bafana and Banyana Banyana are set to make a dramatic return to the SABC's television screens after it emerged that the South African Football ...
Sport
2 years ago
Next Article