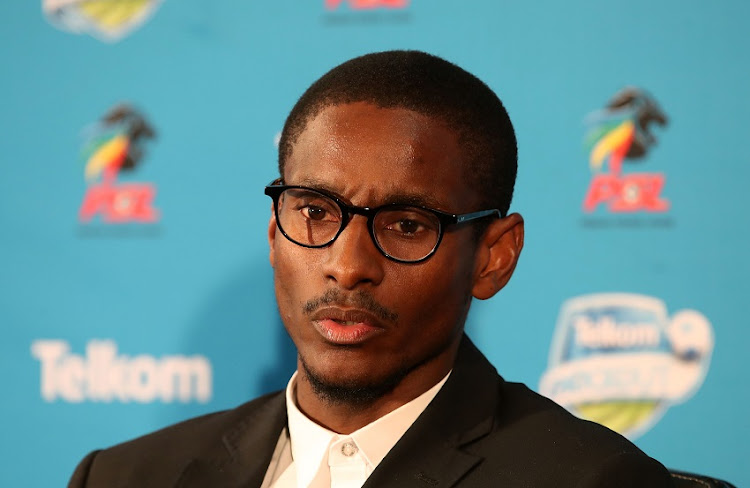 Orlando Pirates coach Rulani Mokwena says he has respect for Kaizer Chiefs counterpart Ernst Middendorp and is impressed with the structure the German has instilled at Amakhosi this season.

The last time Mokwena addressed a pre-derby press conference it was as assistant-coach to then-boss Milutin Sredojevic in October 2018.

He had no such criticisms on Wednesday afternoon for Middendorp‚ who has steered Chiefs to top of the Absa Premiership nine games into the 2019-20 season‚ with Mokwena professing only respect.

“A top coach. A very‚ very strong personality. And I think that’s why you get a lot of coaches responding to him the way they do‚” Mokwena said‚ asked why Middendorp seems to at times elicit antipathy from some South African coaches.

“A good tactician. His teams are always posing a lot of tactical and technical scenarios during 90 minutes.

“I think he’s a coach who’s very clued up in the way he wants his teams to play.

“If you look at the ways his teams have always played - Maritzburg United‚ Free State Stars‚ Golden Arrows‚ the Chiefs of the past and this Chiefs – there are a lot of similarities with regards to his game methodology.

“So‚ ja‚ he’s a good coach and one who we respect a lot. And one who has done well for his team.

“In the past season‚ although they didn’t finish in the top eight‚ he was clear in what needed to be done with regards to improving the team. And it’s by no surprise that they’re doing as well as they’re doing.

“They’ve got a clear structure of play‚ they’re doing well with their build-ups. [Willard] Katsande is very important for them.

“[Eric] Mathoho and [Daniel] Cardoso are doing a lot better with regards to first station passes and how they deal with receiving balls from Itumeleng Khune or Daniel Akpeyi.

“The triangle in their first phase of their build-up is clear. And that’s always down to the coach when there’s a clear structure.”

The stakes are high on Saturday in Durban.