Club Brugge coach on Tau: Last season he was playing in the second division and needs rest 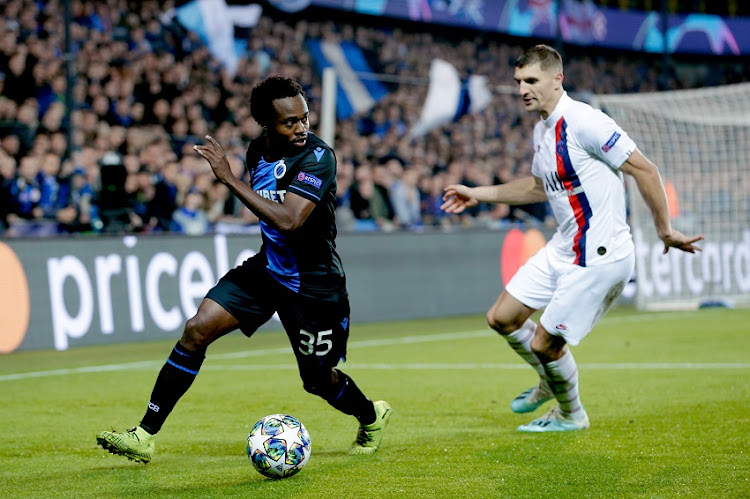 Percy Tau’s Club Brugge kept up their three point lead at the top of the Belgian league with a 2-0 away win on Wednesday but did it without the Bafana Bafana star.

"Percy Tau is not in the team because he is not fresh enough‚” coach Philippe Clement told reporters as he explained his team selection for the victory over Zulte Waregem‚ which puts Brugge up to 30 points from their first 12 games of the season.

"Last season he was still playing in the second division and he needs rest.”

The implication is that the 25-year-old Tau is now playing at a higher level and the physical toll is beginning to tell.

He did look out of sorts in the 1-1 draw with second placed Standard Liege last Sunday and was taken off at half-time.

The week before Tau had missed the Bafana friendly against Mali because of injury.

Brugges have another league game on Saturday at home to Kortrijk and then next week are away in France for the UEFA Champions League clash at Paris St Germain.

Kylian Mbappe led a Neymar-less PSG to a 5-0 away thumping of Brugge in their last group game on October 22 where Tau could only watch on and admire the silky skills and pace of the opponent.