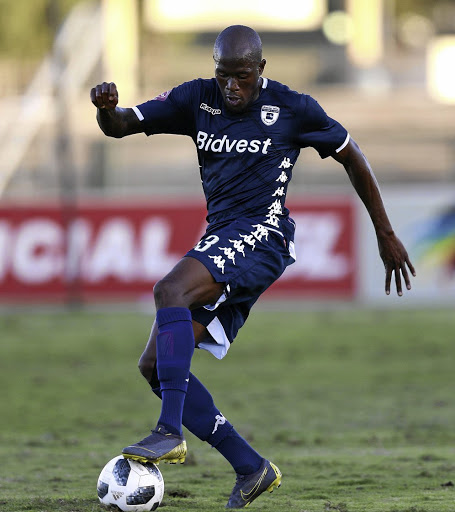 Having been accused of not taking the CAF tournaments seriously, Bidvest Wits look to be giving the Confederation Cup a full go this season.

Wits are on the verge of securing a rare spot in the group phase of the Confed Cup after claiming a 2-1 away win over Mozambican outfit UD Songo in the first leg of the pool stages play-offs on Sunday.

Deon Hotto and Sameehg Doutie were on target for the Clever Boys. A clean sheet in the reverse tie on home soil on November 11 will see Wits qualify for the group stages.

In the past few seasons, Wits fielded fringe players in the CAF competitions, prompting early eliminations and imputations that they don't value playing continental football.

In 2015, the Braamfontein outfit crashed out of the Confed Cup at the hands of Swazi side Royal Leopards in the preliminary phase, losing 7-6 on penalties after the aggregate score of 3-3.

While dismissing claims that they never showed full interest in the continental tournaments in the past, Wits left-back Sifiso Hlanti thinks the reason they're cruising in the Confed Cup this season is because of the experience gained in previous outings.

"We always play to win, irrespective of the tournament we play in,'' Hlanti, who's returned to the Bafana Bafana squad after missing the last camp through a knee injury, told Sowetan yesterday.

"People will have their own opinions, but as the club we know we've always been playing our hearts out in the CAF games. In the past years we were unlucky and inexperienced, but we learnt a lot. I think it shows now that we've garnered some experience of playing continental football.''