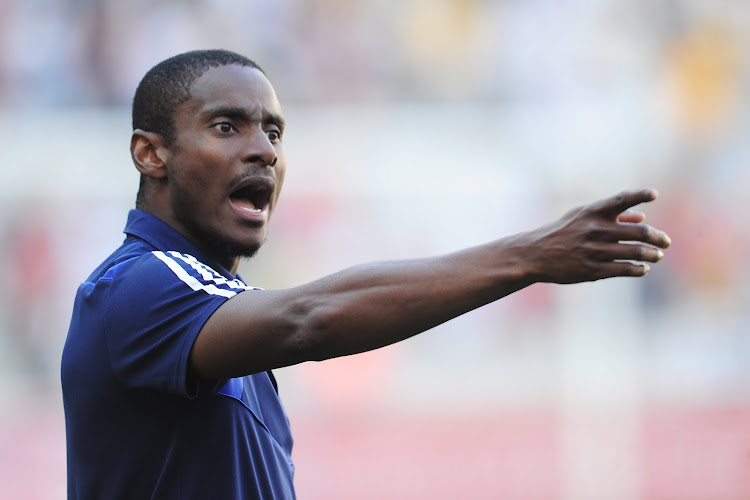 Rulani Mokwena rejected suggestions that Orlando Pirates might be plunging into crisis after the Soweto giants lost away at rookies Stellenbosch FC on Saturday and dropped to 10th in the league standings.

Pirates might have dominated Saturday’s clash at the Cape Town Stadium but a defensive slip-up allowed Stellenbosch a sensational ‘smash and grab’ victory and three much-needed points.

But the youthful Mokwena said he has the backing of club owner Irvin Khoza.

“No crisis. No crisis! For me it is reflection time‚” said Mokwena afterwards with his club having won only two of their eight league games.

“I say to myself when Jurgen Klopp arrived at Liverpool it was a similar scenario - scoring goals‚ being very inconsistent‚ conceding goals‚ winning games and losing.

"But three seasons later‚ champions of Europe‚ a well-oiled machine.

“Pep Guardiola came from Barca B to the first team when he started and what happened to him? He was losing games but now he’s the best coach in the world.

“(Jose) Mourinho same thing. Some of the top coaches in the world‚ same story.

“Pitso Mosimane … I was at Sundowns at the time and his start at Sundowns was not the easiest.

“I know the challenges that we face‚ I know the ability that the team has and I know that I’ve got the backing and support of the club and the chairman‚ so I sit in the situation where I just try to be the best I can and try to improve the situation and that’s it.”

Iqraam Rayners’ goal in the 21st minute proved to be the difference but key to Stellenbosch’s triumph was the stalwart defending.

“We expected the changes that they made‚ maybe structurally a little different as they changed formation and went for five at the back instead of four from the last match‚” said Mokwena‚ whose side beat a second-string Stellenbosch just seven days earlier in the first round of the Telkom Knockout.

“But still the principles and the game method is the way Steve Barker and Stellenbosch play.

“I think we have to congratulate them‚ say ‘well done’ and be gracious in losing to a more deserving opponent.

Mokwena refused to criticise the performance of his own players‚ including the horror defensive mistake by Alfred Ndengane.

The Premier Soccer League has confirmed that next Saturday’s Telkom Knockout quarterfinal between Soweto giants Kaizer Chiefs and Orlando Pirates in ...
Sport
2 years ago
Next Article