Kaizer Chiefs can give Sundowns plenty to think about‚ says Tau 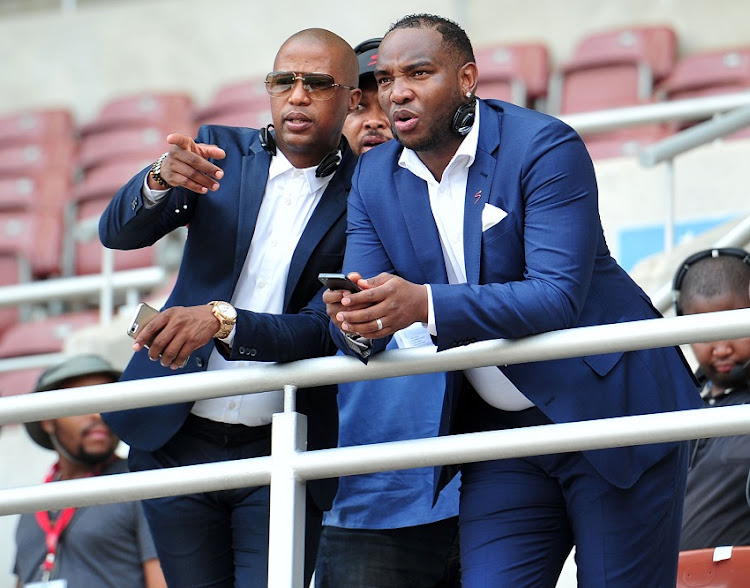 Chiefs – who had made signings who were largely unknown to the SA public after a disastrous fourth season without a trophy in 2018-19‚ where they finished ninth – have surpassed expectations. Ernst Middendorp’s men lead the PSL with 19 points from eight games.

Pitso Mosimane’s defending PSL champions Sundowns hammered AmaZulu 5-0 in the Telkom Knockout on Sunday and beat Highlands Park 1-0 in the league on Wednesday. Downs‚ in second position in the PSL with 17 points from seven games‚ can capture top spot if they beat Chiefs.

“The game comes at a perfect moment where both teams are in good form‚” Tau told SowetanLIVE.

“I think Chiefs have done exceptionally well thus far. Amidst all the criticism and all that‚ the signings have proved to be quality‚ and the results have been forthcoming.

“Sundowns – it’s not surprising how they have been doing well. They have been playing to a level that is really up to their quality.”

Adding spice to the league encounter is that Chiefs beat Sundowns 4-2 in a Shell Helix Cup two weekends ago‚ although both teams‚ and especially Downs‚ fielded below-strength line-ups in that friendly.

“Ja‚ I don’t think Sundowns or [their coach] Pitso Mosimane would want to look at Sunday as a revenge‚ but more as an opportunity to do well in the league‚” Tau said.

“He [Mosimane] would want to isolate the Helix Cup and look at it in terms of how you can eliminate your direct competition in the league.

“If you were to play the game for the purposes of revenge it might backfire.”

Middendorp might be the first to admit that‚ while impressively structured‚ Chiefs have yet to put in a flowing 90-minute performance. And they face easily their biggest test yet to their growing confidence on Sunday.

“Look‚ I think at this point in time for Chiefs it’s about getting the results‚ and they have been able to do that‚” Tau said.

“Chiefs are top of the log. They are doing well. For them it’s to continue doing the right thing and perhaps relegate some of the best football‚ because they are getting the results.

“Sundowns are playing well‚ and also able to get results. That does not say Chiefs are not playing well. You look at the log – they have got the results.”

“It’s a difficult one. I can only wish both teams the best of luck‚” Tau chuckled.